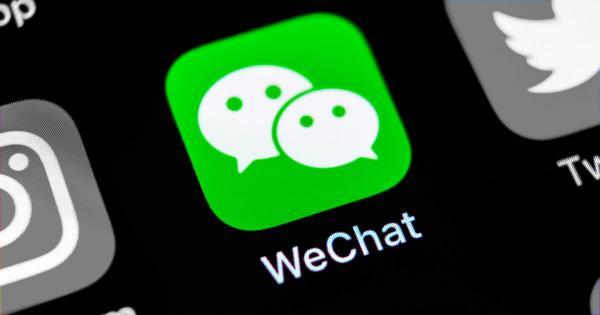 Search volumes for the word “blockchain” skyrocketed in China after President Xi Jinping said that his administration would embrace blockchain technology.

On Friday, Oct. 25, during the 18th collective study of the Political Bureau of the CPC Central Committee, Chinese President Xi Jinping emphasized the importance of blockchain technology and its role in new technological innovation and industrial transformation.

As the Chinese government vowed to put the nation at the forefront of the blockchain industry, the search volumes for blockchain-related keywords experienced a significant spike. On that day alone, the word “blockchain” was searched over 72,000 times on Baidu, the equivalent of Google in China. This represented a nearly 14x increase compared to the previous day.

Despite WeChat’s announcement to never support cryptocurrency trading nor any crypto merchant integration, the searches for “blockchain” on this platform also surged massively. On the multi-purpose messaging, social media and mobile payment app, this keyword was searched 9.2 million times by Chinese residents.

The same pattern repeated over the weekend on both Baidu and WeChat as searches for “blockchain” continued to increase.

The weight that Xi Jinping put on “blockchain” and not on “Bitcoin” during his speech was also seen in the search volumes for the word “Bitcoin.” As a matter of fact, this keyword was searched around 50,000 times in Baidu and 1.3 million times in WeChat on Oct. 25.

The sudden spike in searches for “blockchain” appears to have had a direct impact on the cryptocurrency market. On Friday, more than $38 billion were injected into the industry as the total market capitalization rose from $194 billion to $232 billion.

According to Binance CEO Changpeng Zhao, the strong support for blockchain development by China could be the catalyst for the next upswing. Zhao said:

History does not predict the future. Correlation does not prove causation. Just stating a few potentially loosely related events. . In Oct 2013, China CCTV first featured bitcoin, $BTC hit its ATH 2 months later in Dec at $1000. (A few months after this, I sold my house and went all-in on $BTC at $600. And 2 months after that, $BTC price hit $200, and stayed there for about 2 years.)

In Jan 2016, Chairman of Central Bank of China says Blockchain is important. Bitcoin companies in China suddenly all became blockchain companies. And thankfully (for me), price started to recover, and lead into the #altszn in 2017, as well as $BTC ATH again at $20,000 in Dec. Today, President Xi Jinping stated strong support (or necessity) for blockchain development by China. Not making any predictions, draw your own conclusions. We are still here.