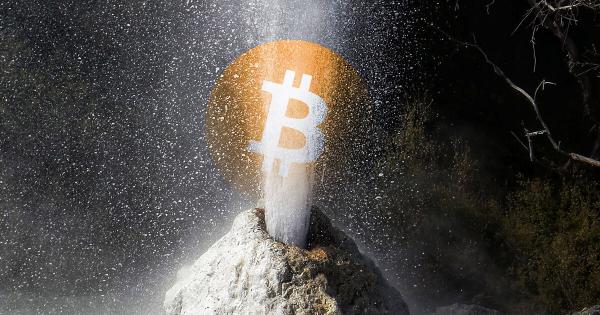 The Bitcoin price surged from $7,600 to $8,400 within a span of minutes on Oct. 25, almost immediately after Chinese President Xi Jinping said that China would focus on blockchain development.

Is China a factor?

Some investors anticipate that the rare release of a positive stance of the government of China on blockchain development could have contributed to the increase in the price of bitcoin.

“We must take blockchain as an important breakthrough for independent innovation of core technologies, clarify the main directions, increase investment, focus on a number of key technologies, and accelerate the development of blockchain and industrial innovation.”

While the term “blockchain” used by China likely refers to a permissioned ledger that is structurally and fundamentally different from decentralized cryptocurrencies like Bitcoin, the statement of President Xi is expected to bring significant attention to the space.

Currently, China is considered to be the main catalyst for the abrupt turn around of Bitcoin as prior to that, the technical structure of the short term trend of bitcoin was heavily leaning towards a bearish trend.

A minor upside movement eventually turned into a $1,000-rally, leading to a cascade of short liquidations on BitMEX.

According to Datamish, more than $150 million worth of short contracts on BitMEX has been liquidated, further pushing the price of bitcoin up within a short time frame.

The sentiment around the Bitcoin price has noticeably recovered following its 10 percent upside movement, with some traders stating that it could mean a full trend reversal for the asset.

“What goes down must go up: there was no reason for this week’s crash, so why do we need a reason for it to go back up? I do think Zuckerberg’s testimony got a lot of people worried of a bigger retaliation from regulators, but after most of the questioning had nothing to do with cryptocurrency or Libra – and with reports this morning of China premier Xi describing Blockchain as a ‘Rule of law network’ – spirits have risen and the bull is back.”

“A fitting end to Gold vs Bitcoin. They both feel like they are trying to break higher after consolidations. Bitcoin is very interesting here… had to take some pain from the failure of the initial preferred wedge pattern but let’s see how this set up works.”

Scott Melker, a trader at Texas West Capital, said that the crucial death cross, which emerged on the bitcoin chart earlier this week that indicates a strong bearish movement, may have been avoided, alleviating pressure on the asset. He said.

“Price is above the 21 EMA, which has acted as strong resistance. Further, people have been trading the impending death cross of the 50 and 200 EMAS (lagging indicator IMO). The 50 EMA is presently pointing back up after today’s candle. Death cross may be avoided.” 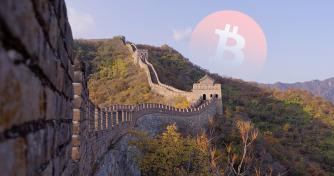 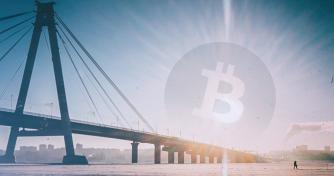 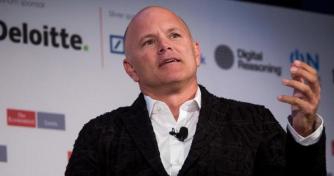