Curve is the first major DeFi protocol to launch on the Ethereum-compatible Moonbeam. 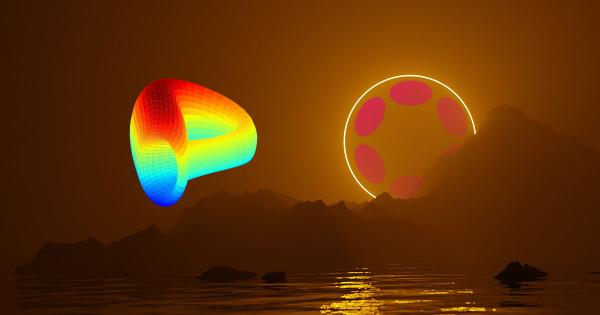 This is the first protocol of this scale and value to go live on Moonbeam, the EVM-compatible parachain launched on Polkadot earlier this year.

Since its launch at the beginning of January, Moonbeam has seen a huge spike in activity. Dozens of DeFi projects have chosen Moonbeam as their launchpad for tapping into the Polkadot ecosystem, using its platform to redeploy Ethereum-based dApps to Polkadot with almost no changes.

However, none of the protocols currently deployed on Moonbeam come close to the platform’s latest addition—Curve Finance.

Curve Finance is the largest DeFi protocol by total value locked, boasting over $19.65 billion in TVL across eight blockchain networks. Out of the $19.65 billion, over $16.93 billion is locked in Ethereum, making it Curve’s largest market.

Curve’s deployment on Moonbeam means that the broader Polkadot ecosystem will be able to access its value on Ethereum. Polkadot’s high latency and low transaction costs, as well as its ease of Solidity contract deployment, make it a good alternative to the often congested and always expensive Ethereum.

The AMM platform has become a leader in the DeFi space thanks to its unique approach to providing liquidity. Unlike similar AMMs like Uniswap and Balancer, Curve only features liquidity pools made up of similarly behaving assets such as stablecoins or wrapped tokens. This has enabled Curve to offer extremely low fees, very little slippage, and reduced risk of impermanent loss. 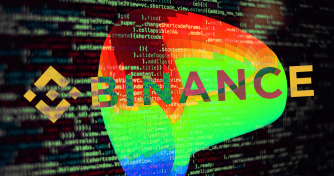 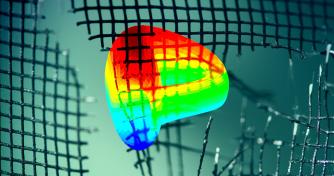 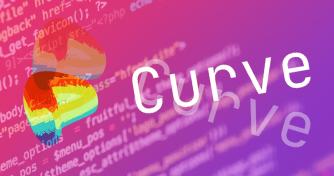