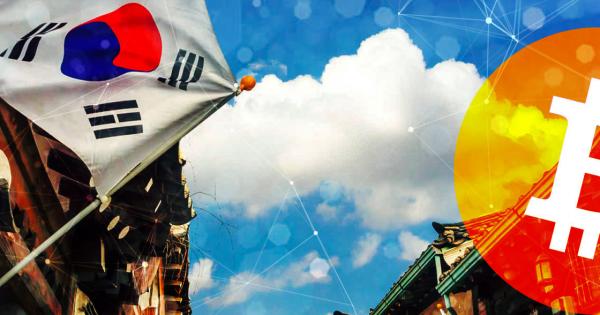 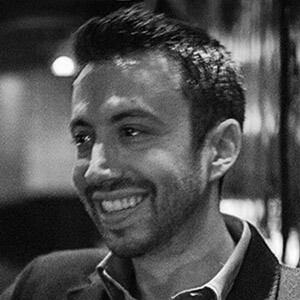 Cryptocurrency markets are down 10% on the false news that cryptocurrency exchanges will be shut down by the government. The price of Bitcoin fell to as low as $12,600 and Ripple was down 25%.

This is the second time in the past few weeks when misleading news out of South Korea has sent the crypto markets down double digits.

“The ministry is preparing legislation that basically bans any transactions based on a virtual currency through the trading floor. We have grave concerns about [the craze over] virtual currency and [a shutdown] would be one of the goals we are aiming for.”

Park further elaborated that he is concerned South Koreans have an unhealthy relationship with cryptocurrency, stating:

“It has started to resemble gambling and speculation. The fact that media have used the phrase ‘Kimchi premium’ reflects foreigners’ assessment that the Korean market is abnormal.”

Many people on Twitter are convinced that these quotes are being taken out of context by the mainstream media and that the South Korean government wants to further regulate but not ban cryptocurrency trading entirely.

– South Korean gov. looking to put in place crypto specific tax and consumer protection laws.
– Also, figuring out how they should classify crypto.
– While all this is being done, they're are going to continue to scrutinize and warn people, but NO official moves to stop or ban.

CNBC Cryptotrader host Ran Neuner further elaborated that the government will be focusing on regulation and not an out-right ban.

While local reporters and other media outlets are reporting it was an unexpected friendly visit.

The cryptocurrency market in South Korea is estimated to account for 20-25 percent of the global trading market. The country is home to over 20 currency exchanges.

Disagreement Within the Government

“We do not share the same views as the Ministry of Justice on a potential cryptocurrency exchange ban.”

It remains to be seen exactly what additional regulation will be enforced upon South Korean crypto traders but, if anything, it is a reminder how misleading statements taken out of context can easily affect the cryptocurrency markets.