The crypto market bore witness to a sharp decline today that came about following a failed attempt to rally seen yesterday. 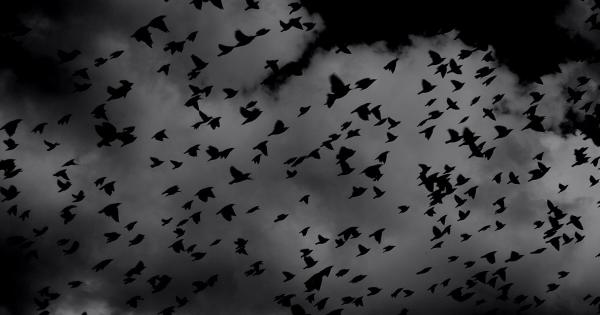 The crypto market bore witness to a sharp decline today that came about following a failed attempt to rally seen yesterday.

This movement was led by Bitcoin, which rallied to highs of $10,050 before facing a harsh rejection that led it down to its long-held consolidation channel around $9,700.

After trading at this level overnight, the benchmark cryptocurrency plunged to lows of $9,000 this morning before finding some support.

This movement caused the aggregated crypto market to face some immense turbulence, which has proven to be particularly impactful to the so-called “blue chip” tokens like Tezos and Chainlink.

These previously bullish altcoins have posted notable declines today, and one analyst believes that this downtrend could cut significantly deeper in the days ahead.

Earlier today the cryptocurrency market faced a swift downturn that was brought about by Bitcoin facing an influx of selling pressure.

At the time of writing, BTC is trading down nearly 6% at its current price of $9,300. This marks a slight recovery from daily lows of $9,000 that were set on multiple major trading platforms like BitMEX.

This selling pressure came about as the crypto was consolidating around $9,700, and appears to have stemmed from the technical weakness brought about by the rejection seen yesterday.

Naturally, the impacts of this decline have been far-reaching, with the entire market facing a grave selloff as a result of BTC’s turbulence. The aggregated cryptocurrency market’s capitalization shed over $20 billion from its daily highs as a result of today’s volatility.

According to data from analytics platform Skew, the decline also caused carnage amongst traders using margin, with roughly $60 million worth of positions being liquidated.

Some of the most bullish crypto assets from a macro-perspective have been most gravely impacted by today’s decline.

Chainlink, for instance, was trading just over ten percent below its all-time highs of $4.80 prior to today’s selloff, which caused it to shed roughly nine percent of its value. It is now trading at $4.00.

Tezos is another example of a previously strong cryptocurrency that took the brunt of today’s movement.

XTZ is currently trading down ten percent at its current price of $2.62. This marks a notable decline from daily highs of over $2.90.

In the case of Tezos, one popular analyst named Nik Patel does believe that it could be poised to see further downside, recently putting forth a chart showing that its macro support level sits around $1.95.

It is a strong possibility that Bitcoin will continue guiding the entire market in the hours and days ahead.

Bitcoin crashed 9% on the day: here’s why traders are not worried just yet