The launch of Compound (COMP) just a couple weeks ago has provided the decentralized finance sector with a boost that has completely altered its trajectory, ushering in a wave of new DeFi participants while also providing investors with massive gains. 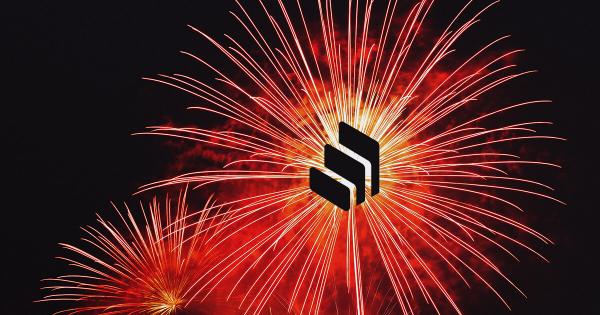 The launch of Compound (COMP) just a couple weeks ago has provided the decentralized finance sector with a boost that has completely altered its trajectory, ushering in a wave of new DeFi participants while also providing investors with massive gains.

Compound’s effects have been far-reaching, having tremendous influence over a variety of other tokens.

One research firm calls this the “COMP effect,” and it tends to be positive for the fundamental strength of the tokens being impacted.

In particular, Basic Attention Token (BAT), 0x (ZRX), and DAI appear to be the tokens most influenced by Compound.

Compound’s highly anticipated launch in late-June was an instant success, with the protocol pulling in hundreds of millions of dollars in a matter of hours.

This sparked a parabolic uptrend in the sector’s growth, which can be seen while looking at the below chart.

This growth has also created a tailwind that has caused many digital assets that are related to the rapidly growing ecosystem to see massive gains over the past several weeks.

Over the past seven days alone, tokens related to the DeFi sector posted an over 7 percent climb, according to proprietary data from CryptoSlate.

Compound, despite being the match that ignited this trend, has been declining over the past few weeks, with early investors cycling their massive profits into smaller tokens.

Some of these smaller tokens have seen bull market-level gains over the past seven days, with Kyber Network climbing 51 percent while many others also see rallies of a similar magnitude.

Data shows COMP is impacting these three tokens in particular

According to recent research from analytics platform Santiment, Compound has been having a clearly defined impact on the fundamentals underpinning BAT, ZRX, and REP.

One of the main impacts COMP has had on these tokens can be seen while looking towards the supply of these tokens on exchanges.

Santiment notes that investors have been moving massive quantities of BAT, ZRX, and REP away from exchange wallets to “yield farm” – thus alleviating some selling pressure that would have otherwise been placed on them.

Their price action also appears to be growing increasingly correlated to Compound governance decisions, as they all declined in tandem when a reserve factor adjustment was made for these three specific tokens.

As DeFi continues growing in popularity, it will likely only gain more influence over the aggregated cryptocurrency market.