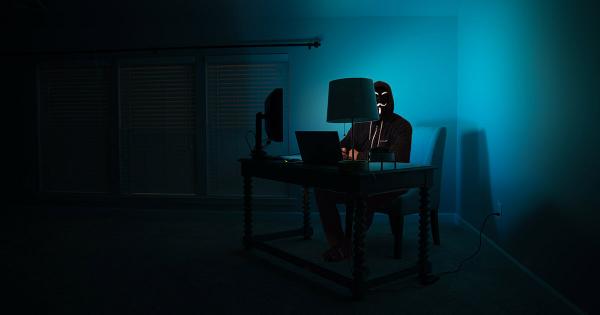 There’s usually no recourse for people who’ve lost their crypto assets due to a malicious hack, exit scams, or Ponzi scheme. Explaining the nature of the problem, Kuskowski told CoinDesk:

“There is no one place where victims can go and get help. It’s almost like they are pleading to get someone interested in their case. In the end, they have to work it out themselves; see about getting a lawyer, perhaps in some other jurisdictions.”

CipherTrace: $4 billion in cryptocurrency lost in 2019

Analytics firm CipherTrace estimates that around $4 billion in cryptocurrency was lost in 2019. Kuskowski’s estimate takes historic events such as the infamous Mt. Gox hack into consideration, which accounts for approximately $1 billion (at current market rates) in stolen or lost funds.

There are around 200 cases, accounting for $1.5 billion, where users’ lost assets can be recovered, according to a market analysis performed by Kuskowski’s firm.

Coinfirm’s main service involves building anti-money laundering (AML) checks within cryptocurrency platforms. The company does this by examining transaction logs, which are analyzed using Big Data tools. Coinfirm reportedly works with about 50 exchanges by helping them leverage Regtech to improve the security of their platforms.

One of Coinfirm’s business partners, Kroll, obtains court orders that require internet service providers to provide information such as IP addresses that may be linked with a hack or a security breach. Kroll also works with former FBI and CIA agents to monitor the dark web for any suspicious activity that may be connected to stolen cryptocurrency.

Kroll has been working closely with the US Securities and Exchange Commission (SEC) since 2018. The company and the federal regulator have been investigating potentially fraudulent token sales. Kroll reveals that its efforts have helped track down criminals who were allegedly involved in a multi-million dollar bitcoin heist.

Kroll also has access to third-party litigation funding, meaning that it can offer specialized types of financial services through its partner firms. For instance, companies like Burford Capital and Therium may cover victims’ cost of litigation. In exchange for their help, the firms take around 30 percent of the recovered assets, while giving the rest back to the victims.

“With the ReclaimCrypto initiative in mind we have have been able to repurpose it so we can go into that database with a wallet string and look for any identifiers that are associated with that wallet name – perhaps a conversation over the selling of stolen credit cards or someone offering criminal services and providing that wallet as an address.”

ReclaimCrypto will mainly try to recover Bitcoin and Ether

Hamilton further noted that during an investigation, his team tries to determine who stole the funds or it follows the money trail through block explorers.

ReclaimCrypto’s main purpose is to recover lost or stolen funds because that’s what the company’s customers will be paying for.