The overall state of the Bitcoin network degraded again this past week, with the latest slide primarily being driven by waning sentiment amongst the cryptocurrency’s retail traders. 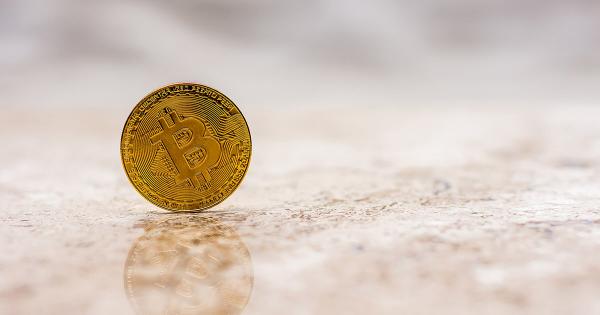 Image by Christo Anestev from Pixabay

The overall state of the Bitcoin network degraded again this past week, with the latest slide primarily being driven by waning sentiment amongst the cryptocurrency’s retail traders.

The benchmark digital asset has also seen a decline in its liquidity over the past week, although measures of its network health have shown positive growth.

It doesn’t appear that these signs of tempered weakness have been enough to halt the multi-month trend of intense accumulation amongst so-called “whales.”

According to data from analytics platform Glassnode, the number of BTC whales has now reached levels not seen since September of 2017, right before it reached its all-time high of nearly $20,000.

Bitcoin’s fundamental strength has been sliding as of late, according to the Glassnode Network Index (GNI).

This week, the cryptocurrency’s aggregated GNI declined by four points. Although the network health sub-index was able to climb, the overall score was dragged down by Bitcoin’s liquidity and the sentiment seen amongst investors.

Last week, Bitcoin’s GNI index was able to climb slightly, but it had been trending downwards for several weeks prior.

The research firm explains that saving behaviors amongst investors did increase, but the recent sentiment slide was primarily driven by the significant amount of Bitcoin that dropped out of a state of profit as a result of its recent decline from over $10,000.

“Sentiment saw the largest drop of the week, decreasing by 19 points due in large part to bitcoin’s price drop on Thursday. While saving behavior increased by 11 points, investor sentiment took a hit as more BTC dropped out of a state of profit.”

The extended consolidation pattern between $9,000 and $10,000 doesn’t appear to have impacted accumulation trends seen amongst the cryptocurrency’s largest buyers.

Glassnode spoke about the growth of so-called Bitcoin whales in a recent newsletter, explaining that there are now 1,882 entities holding at least 1,000 BTC.

They also note that the last time this number was this high was in September of 2017 while BTC was laying the groundwork for its parabolic rally that would ultimately send it to highs of $20,000.

“The last time this figure was so high was in September 2017, just as BTC was on its rapid ascent to $20k. Perhaps more interestingly, the first time we saw this many whales was in March 2016, when bitcoin was still under $420.”

This data signals that one of Bitcoin’s most important investor groups is optimistic on its mid and long-term outlook.