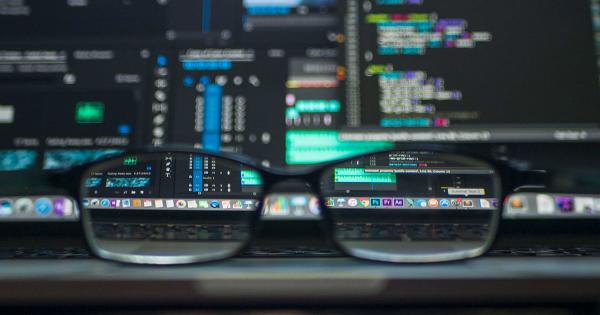 Tech regulatory company Coinfirm has announced that it will begin providing RSK and RIF protocols with an anti-money laundering compliance solution. According to a press release shared with CryptoSlate, the company partnered with IOV Labs to deliver the solutions that will enable traditional financial institutions to engage with the two Bitcoin second-layer solutions.

Second layer of Bitcoin gets a new AML solution

Coinfirm, a global regulatory tech company, has partnered with IOV Labs, the company behind the RSK Bitcoin Smart Contract network and the RIF Platform, to introduce new AML solutions.

In a press release shared with CryptoSlate, Coinfirm said that it has provided RSK and RIF protocols with an anti-money laundering (AML) compliance solution through its proprietary algorithms and data analysis.

The AML solution includes compliance tools and analytics that the protocols will need in order to ensure all commercial entities transacting on the RSK network are in compliance with global financial safety regulations.

“Commercial entities that want to participate in regulated markets must abide by these new rules. It will be difficult for an entity to operate legally if it touches any protocol or coin that hasn’t applied an AML compliance solution such as ours.”

Frameworks such as the fifth anti-money laundering directive (AMLD5) in Europe and the international Financial Action Task Force’s guideline have made it clear that AML procedures are becoming increasingly important. Its partnership with IOV Labs was created to help companies better understand and implement the requirements set by regulators, Coinfirm said the release.

Diego Gutierrez Zaldivar, the CEO of IOV Labs, said that Coinfirm anti-money laundering compliance solution will benefit both the RSK network and the assets launched on it. With clients such as PKO BP, the largest bank in Central and Eastern Europe, Binance, Xapo, and the Government of Gibraltar, Coinfirm said it will support other tokens built on the RSK network to enable their activity in regulated markets.

The RSK network, on the other hand, will use the new and improved AML solutions to attract more users to its platform. The network created an interoperability bridge with Ethereum earlier in February, hoping to access its user base and introduce a faster transaction throughput and lower fees.

The UK’s Financial Conduct Authority is cracking down on cryptocurrency exchanges, ATMs, and open-source projects like wallet providers.

The team behind RSK, the smart contract platform developed as a side chain of the Bitcoin blockchain, has announced the launch of an interoperability bridge with Ethereum.