The UK’s Financial Conduct Authority is cracking down on cryptocurrency exchanges, ATMs, and open-source projects like wallet providers. 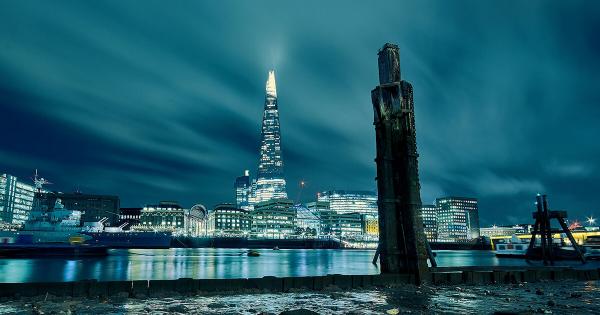 The UK’s Financial Conduct Authority is cracking down on cryptocurrency exchanges, ATMs, and open-source projects like wallet providers. These services will have to comply with anti-money laundering regulations by 2020, imposing banking-style controls over crypto in the nation.

Most notably, the financial watchdog said all “entities” engaging in any of the following activities will be forced to comply with UK AML laws, including:

What will the AML requirements entail?

Crucially, the new laws could have radical implications for all stakeholders facilitating crypto transactions in the country. For regular users—anywhere in the world—using a service that operates in the FCA’s jurisdiction may mean they need to unveil their anonymity.

UK AML regulations will ultimately require all crypto-transmitting businesses, which apparently includes non-custodial wallet providers, to register the particulars of all customers including their name, official photo identification, and proof of address, or what the FCA calls “customer due diligence.” If the identity of a “customer” is in doubt, the law requires them to be denied service. Crypto businesses and service providers may also be required to employ staff for monitoring suspicious transactions, a standard requirement under British AML regulations.

Even though the new regulations may be difficult to enforce, they would in theory strip away many of the fundamental advantages of cryptocurrency—depriving users of individual financial autonomy, immutability, and confidentiality in their transactions. Overall, the law could set a grim portent for the entire cryptocurrency industry.

UK cracking down on cryptocurrency in a major way

The FCA’s latest “guidance” doubles down on what seems to be rapidly becoming an iron-fisted stance on cryptocurrency. Just weeks ago, the UK financial watchdog iterated that it could ban crypto derivatives for retail customers as early as 2020, offering a number of dubious reasons for the prospective ban.

The UK may be the world’s key stronghold for banking, having for decades dominated both the world’s foreign exchange and wholesale financial services markets. In light of this position, it may appear that the FCA’s stern new stance is designed to eliminate the threat cryptocurrencies pose to the UK’s evidently profitable banking sector. 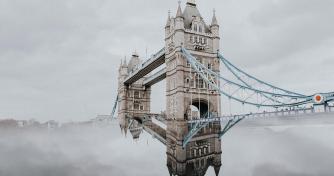 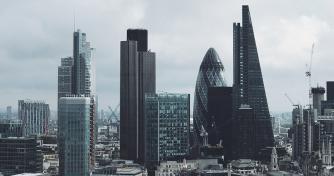 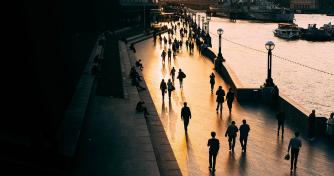 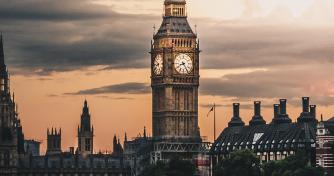