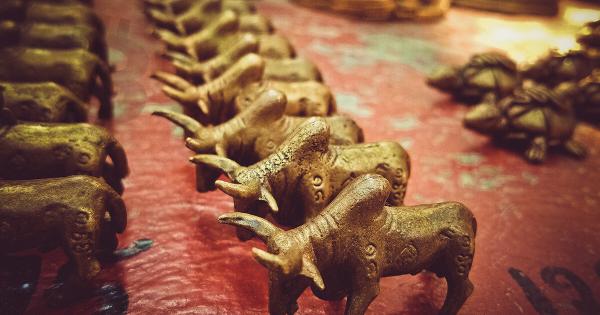 The Bitcoin price is up 45 percent in the past month and a half. Historically, such an extended rally warrants a pullback. But, BTC now has all five elements for an extended upside movement.

Throughout the past 43 days, the Bitcoin price has demonstrated a strong rally over a relatively long time period. Bitcoin has been able to sustain its momentum since mid-December 2019 particularly because every major upsurge was met with a minor pullback.

Small dips made the rally more stable and sustainable, allowing the dominant cryptocurrency to reclaim heavy resistance levels at $8,800 and $9,200.

On lower time frames, large bitcoin sell orders are being absorbed quickly and dips are being bought at a fast rate. The swift recovery from every minor pullback, as shown in technical setups like a hammer candlestick found in lower time frames, indicates the general sentiment around the crypto market remains optimistic.

On the monthly chart, the Bitcoin price is expected to print a clean morning star formation. It typically indicates a trend reversal to the upside.

The positive lower time frame and higher time frame technical setups put together with the open interest on BitMEX reaching $1 billion is likely to result in significant volatility in the short-term.

Historically, when open interest reaches $1 billion — open interest refers to the total amount of all longs and shorts in the market — Bitcoin tends to see a major pullback.

But, the surging open interest could also play into bitcoin’s favor, as it would push the market to move towards a certain direction following weeks of uncertainty.

On the side of fundamentals, Bitcoin is merely three months away from the block reward halving. At this point, with Google Search interest for halving on the rise, the anticipation for the event is approaching its high point.

Still, whether halving is priced into the current trend of BTC or not, it is the single most important event that has an actual impact on the supply of bitcoin.

With BTC being a store of value whose main value proposition is scarcity and fungibility, the halving will have a large impact on the cryptocurrency regardless of public anticipation.

Ahead of the block reward halving which occurs once every four years, hashrate is on the rise. The increase in the hashrate to record highs indicates that miners are anticipating the halving to have a positive effect on the bitcoin price in the medium-term.

According to Blockchain.com, the number of unique addresses on the Bitcoin blockchain network has slightly increased from early 2018, when the bitcoin price was hovering at around $15,000.

Some analysts like Tushar Jain at Multicoin Capital have said that Bitcoin satisfies all elements of a full-blown rally and as such, it may enter a new phase of growth.

The Bitcoin price just rejected $9,450 again on lower time frames and is vulnerable to a short-term pullback.

Several technical analysts predicted the Bitcoin price to fall after it rejected $9,200 once again.

Breaking through the $9,000 mark seems to have pushed Bitcoin’s engagement through the roof.