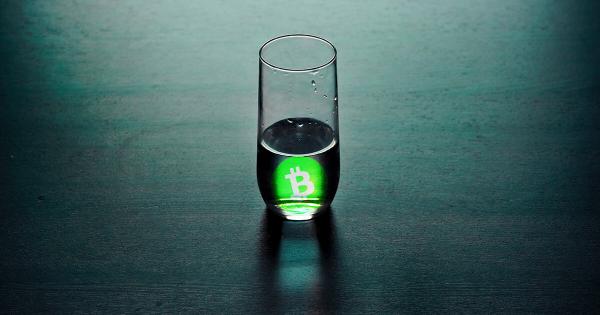 BCH underwent its mining rewards halving yesterday, which had a negligible impact on its price action and largely went unnoticed by the cryptocurrency industry – a sign of the lack of enthusiasm surrounding the crypto.

Importantly, one prominent investor is now noting that he believes this event was firmly bearish for the cryptocurrency, as it is likely to reduce the crypto’s overall network security.

This comes as the cost to conduct a 51 percent attack on the PoW crypto dives, now requiring only $7,500 for a 1-hour attack.

Bitcoin Cash saw a sharp decline in its block rewards for miners, significantly reducing their profitability and likely leading to a significant amount of capitulation amongst smaller, less well funded, BCH mining operations.

Although many investors and analysts are looking towards Bitcoin’s mining rewards halving as being bullish, this event may not be bullish for BCH, primarily due to it leading to a degradation of the network’s security.

Spencer Noon, the head of crypto investments at DTC Capital spoke about this in a recent tweet, explaining that miner revenue plays an integral role in a network’s security budget, thus making BCH’s already thin mining profitability even less attractive to miners.

“The Halvening is unquestionably bearish for BCH. As a reminder: Miner Revenue = Fees + Block Rewards. Miner Revenue = Security Budget. The most fees BCH miners made in a single day over the past year was 358 bucks. Now Block Rewards cut to <$250k day. Miners don’t work for free,” he explained.

Cost to conduct a 51% attack on BCH dives after halving

The network security implications of the recent halving are already growing clear, as the cost to conduct a 51 percent PoW attack for 1 hour on Bitcoin Cash has plummeted, cratering from $22,000 before the halving to $7,500 presently.

Lina Seiche, a popular Bitcoin commentator and the marketing director at BTSE, spoke about this in a recent tweet, referencing a chart showing the current cost to attack the Bitcoin Cash blockchain.

While comparing this cost to the nearly $600,000 that is required to conduct a 1-hour attack on Bitcoin, it grows clear just how weak Bitcoin Cash presently is.