BTC Halving is the process of reducing the rewards of mining Bitcoin by 50% after every 210,000 blocks are validated, or “mined.” The first halving occurred on November 28, 2012, three years after the “Genesis block” was mined on January 9, 2009. Halvings have occurred roughly every four years since the first one happened in 2012. 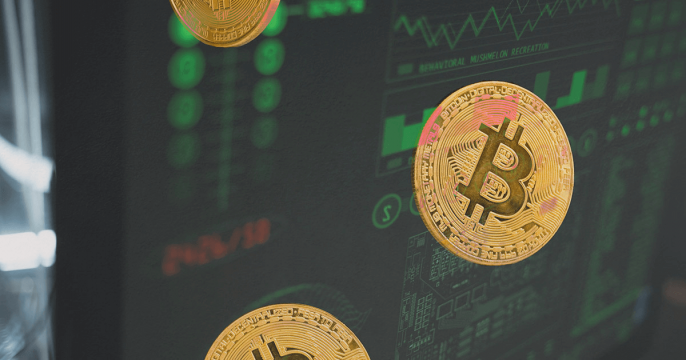 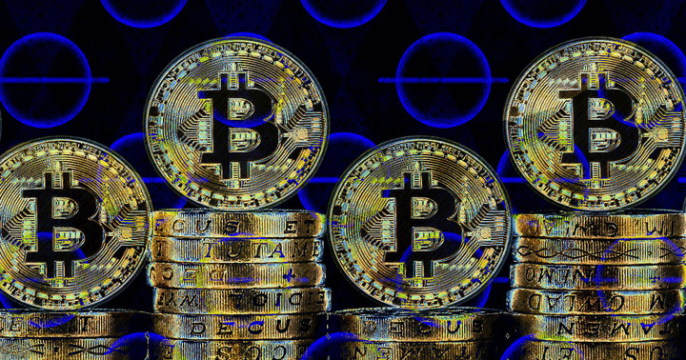 A closer look at previous Bitcoin halving cycles suggests that the market is still due for some patience before the expected price top.

If you were to ask a Bitcoin investor what makes the cryptocurrency valuable, they would likely say something about the cryptocurrency’s block reward “halvings.” Every four years, the number of BTC issued per block gets cut in half, resulting in an effective 50 percent reduction in the inflation rate of the cryptocurrency.

It’s been an expensive past three weeks for Bitcoin users.

The now-concluded Bitcoin halving marked a significant step in the pioneer cryptocurrency’s evolution, that of reducing block rewards to miners to maintain its premise as a deflationary currency.

Bitcoin’s now-concluded halving was the talk of the town in 2020.

Although Bitcoin’s market capitalization is still extremely small compared to that of other assets, like the dollar or Apple, the cryptocurrency is rapidly gaining traction with mainstream investors.

Bitcoin’s seeing increased retail interest ahead of its upcoming halving event on May 12, if Google’s search trends are considered.