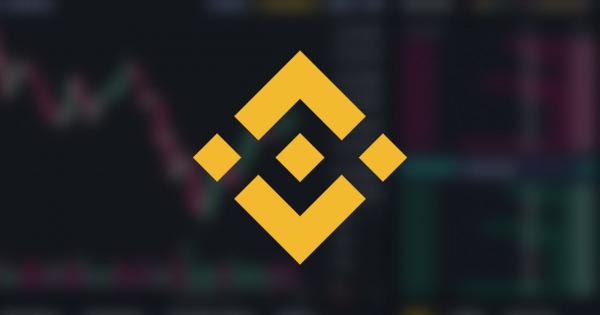 Announced at the beginning of July, the launch Binance’s futures trading platform has been one of the most anticipated events this summer. The platform would challenge the dominance of the incumbent and largest derivatives crypto exchange in the world—BitMEX. Binance’s position as one of the most popular cryptocurrency exchanges was expected to generate trading volume that could leave even BitMEX in the dust.

The notion doesn’t seem all that far-fetched. According to users who were able to test Binance’s futures platforms, the trading volume in the closed, invite-only testnet managed to surpass 150 million USDT in just 24 hours.

The information was first shared on Reddit, where a user posted a screenshot of the futures trading platform. The image showed that the platform settled just over 151 million BTC/USDT contracts.

While the number represents just a fraction of the trading volume its main competitor BitMEX sees daily, it’s still a major success for the company. With more than $2.2 billion traded every day, BitMEX’s perpetual futures contracts account for more than 89 percent of the exchange’s entire trading volume.

While Binance is yet to confirm the trading volume seen in the screengrabs, the number shows how much potential the platform has. It is still unclear which of the two platforms Binance is currently testing had the reported volume, or whether it represented the combined contracts from both.

In other news, technical issues with both of Binance’s platforms didn’t stop users from trading. An early tester of both of the Binance’s futures test platforms shared his experience on Twitter on Sept. 6, saying neither of the two were ready to hit the market.

The user said that platform A’s contract size granularity, which only allows users to trade in lots of 1 BTC, makes it virtually “unusable.” The second platform, he said, suffers from an unwieldy leverage system and lacks proper documentation.

But, despite all of its shortcomings, users seemed to be satisfied with Binance’s liquidation process, with some saying it was better than that of the much larger BitMEX.

In the meantime, the company updated its documentation for both its native trading platform and the one it acquired from JEX. The update may also help address plagiarism issues brought up by BitMEX CEO Arthur Hayes.

Judging by the company’s recent activity and willingness to take feedback from its users, we can expect at least some of the issues to be resolved before the platform goes live for the public.

Without more detailed analytics, it’s hard to say whether Binance will be able to compete with the more established brands such as CME and Derbit, which have been dominating cryptocurrency options trading volumes.

But, if the company was to leverage its huge user base, it could gain an edge over its competitors and potentially capture yet another market segment.

Through constant innovation, Binance has maintained its position as a market leader.