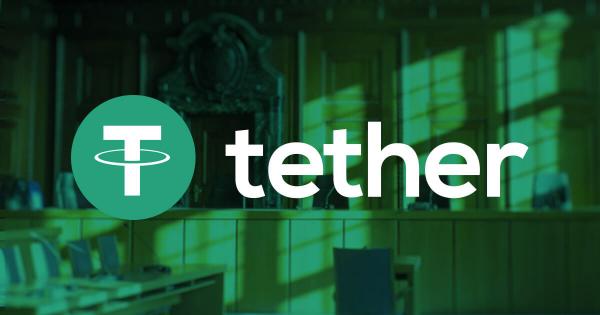 Reggie Fowler, a former NFL team owner and the suspected “shadow banker” involved in the Tether and Bitfinex saga, will finally have his day in court as his trial is scheduled for early 2022.

According to newly released information, Fowler is accused of laundering money for Colombian drug cartels, alongside providing unlicensed financial services to crypto firms.

A look at the case against Fowler

In an August 4 court document, the U.S. District Judge of the Southern District of New York, Andrew Carter, has set February 14, 2022, as jury selection and a trial date for the case. However, the date is subject to change because of pandemic-related restrictions.

On his connection to the case against Bitfinex and Tether, Fowler and his Crypto Capital firm were alleged to have provided banking services to the USDT parent company after Taiwan kicked out the firm.

Prosecutors say Bitfinex clients were ordered to deposit into accounts carrying the name of various Crypto Capital-related firms at financial institutions across the globe. This, it was believed, resulted in the $850 million loss incurred by the Stablecoin parent company.

However, while Bitfinex and Tether’s case have been able to reach an end —New York authorities ordered the crypto firms to pay a fine of $18.5 million and also shut its operation within their jurisdiction— Fowler’s remains open. He had earlier rejected a guilty plea bargain that could have seen him pay a penalty of up to $371 million, which the authorities allege are proceeds from the crime.

According to the U.S. federal attorney Audrey Strauss, the “parties are not currently engaged in plea negotiations and do not anticipate resuming negotiations.” This means the case against Fowler is expected to go trial at the aforementioned date

Recall that in April 2019, Fowler’s funds were frozen by the Department of Justice after his indictment on money laundering charges for cryptocurrency exchanges.