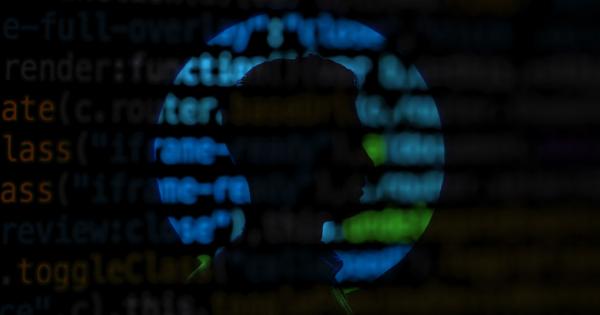 Photo by Ben Sweet on Unsplash

Visa announced Sunday that it is readying a blockchain-based digital identity system in partnership with IBM for use with B2B Connect, its international payment service.

“B2B Connect will facilitate payments for financial institutions for a variety of industry verticals, including supply chain, trade, institutional banking and more.”

How Visa Will Use the Blockchain

According to Visa, their digital identity feature will take sensitive banking information like account details and numbers and “tokenize” them, assigning them a unique identifier to be used for transactions on B2B Connect. The company says their system will utilize the Hyperledger Fabric framework, hosted by Linux and developed alongside IBM, with the goal of creating a scalable and permission-based network.

Phalen also points out that the system could help to prevent fraud, stating:

Fintech company Bottomline Technologies has signed on to be a client and agreed to provide the service to financial institutions that use their technology. According to the release, Bottomline has over 1,200 clients in the financial sector worldwide.

Some banks that have signed on to work with Visa’s B2B Connect system since it was previewed in 2017 include Commerce Bank in the U.S., Shinhan Bank in South Korea, and United Overseas Bank in Singapore. Visa says it has begun using its network for bank-to-bank transactions between their partners and hopes to add more soon.

Alongside its apparent adoption of blockchain technology, Visa is still being very careful with digital assets as a whole. According to Finance Magnates, the credit card giant recently moved to create a new high-risk category encompassing crypto and ICOs. MasterCard made a similar move in April.

That high-risk classification means additional monitoring for crypto transactions and increased security measures, such as the possibility of chargebacks being executed up to 540 days after the initial transaction. MasterCard has already implemented the changes, while Visa is waiting until December.

Visa plans to commercially launch B2B Connect in Q1 of 2019.

Ex-CEO of Visa Takes the Wheel at Crypterium

A former CEO of Visa, Marc O’Brien, has been appointed Chief Executive of Crypterium — a crypto mobile payments solution.

VISA CFO is Not a Big Fan of Cryptocurrencies

While the list of financial institutions adopting crypto technology in some form or the other continues to grow larger by the day,  Visa’s Vasant Prabhu seems to not be buying any of it.