Gibraltar, a British overseas territory at the southern tip of Spain, has recently launched itself into the blockchain revolution. 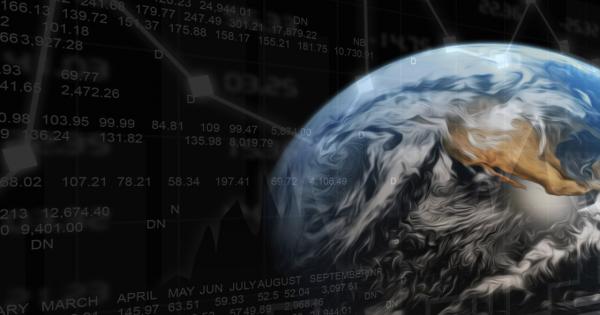 Gibraltar, a British overseas territory at the southern tip of Spain, has recently launched itself into the blockchain revolution. Gibraltar is even launching a blockchain summit, which will discuss the future of regulations for ICOs and blockchain technologies.

Gibraltar was the first country to set up regulatory framework for blockchain technology back in May, encouraging a safe environment for both developers and investors.

“The proposed framework will facilitate a progressive, well-regulated and safe environment for firms using DLT [Distributed Ledger Technology] to grow, while also ensuring that this new regulatory environment protects both consumers and the good reputation of the jurisdiction.”

Investors are already running to set up in Gibraltar, knowing that the government will always support blockchain-based ventures.

Although it is only recently that Japan has become crypto-crazy, Japan has already caught up to most other countries, introducing blockchain to many governmental sectors.

This includes tracking some governmental tenders through March 2018. Another big move will be their plan to unify all land and property registries throughout the country under one blockchain ledger.

Private sectors of Japan seem to be down with blockchain as well: Yoshikawa, Ripple’s director of joint ventures, says that she expects 40% of Japanese banks to be among the many worldwide to begin cross-border payments using Google-backed Ripple’s blockchain platform.

This small island deep in the Indian Ocean has big plans to become “Ethereum Island.” Founders of ConsenSys are forming a partnership with the country to establish blockchain principles throughout the island’s ecosystem.

They would implement digital identity and decentralized information. Free wifi would also be accessible throughout the whole island. ConsenSys believes this experiment will boost the nation’s revenue and economy, as well as launch Mauritius as a leader in the blockchain industry.