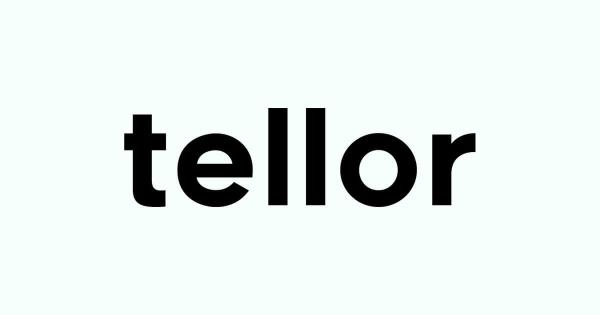 Tellor is by far the smallest of these three oracles, having a market cap of just under $70 million at the time of writing.

The cryptocurrency associated with Tellor’s oracle network – TRB – secured a listing on Binance today, with the exchange now accounting for the majority of the token’s trading volume.

At the time of writing, Tellor is trading up roughly five percent at its current price of $47.20.

This marks a notable upswing from its daily lows of $43.00 that were set around this time yesterday. It is, however, trading slightly below its daily highs of $51.00.

These highs were set directly after news broke of Binance adding support for TRB. The exchange announced the listing in a tweet, saying:

In the hours following its listing, the TRB/BTC trading pair on Binance rapidly became the highest volume trading pair Tellor has across all the platforms it is listed on. The listing also added over $4 million in 24-hour trading volume to the cryptocurrency.

The oracle sector, although playing a vital role in decentralized finance, still remains fairly small, only encompassing a total of seven protocols.

In recent weeks, Tellor, Chainlink, and Band Protocol have been driving the majority of this sector’s growth.

According to proprietary data from CryptoSlate, the aggregated market cap of the seven tokens that fall within this sector is roughly $5.75 billion. Chainlink accounts for over $5 billion of this market cap.

Oracles also only account for 1.65 percent of the entire market’s total capitalization – a sign that there is still room for growth as accurate and decentralized data streams grow more valuable to the crypto ecosystem.