Synthetix Network Token’s price has seen some volatility over the past couple of days, with inflows of selling pressure coming about due to the massive amount of SNX tokens stolen due to the recent KuCoin hack. 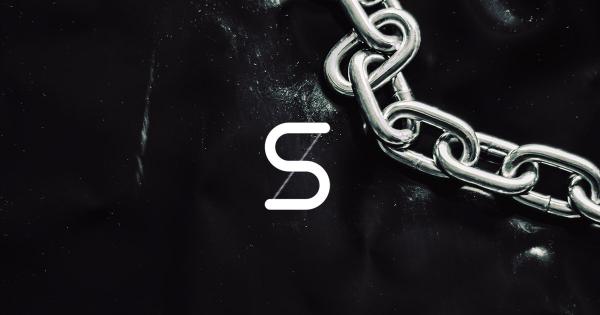 Photo by Sonny Ravesteijn on Unsplash

Synthetix Network Token’s price has seen some volatility over the past couple of days, with inflows of selling pressure coming about due to the massive amount of SNX tokens stolen due to the recent KuCoin hack.

Buyers were aggressive with absorbing this selling pressure, however, and have since pushed the cryptocurrency higher as its mid-term trend remains in the firm control of bulls.

One analytics platform explained in a recent tweet that on-chain data shows that the cryptocurrency is incurring growing fundamental strength. This may allow it to see further upside in the days and weeks ahead.

One such metric that points to mounting strength is the number of active addresses and tokens circulating on-chain.

The confluence of strong buying pressure and on-chain strength does seem to indicate that further upside may be imminent in the days and weeks ahead.

At the time of writing, Synthetix Network Token is trading down just under one percent at its current price of $5.03. This does mark a slight decline from its daily highs of $5.40 that were set yesterday at the peak of the recent upswing.

This past weekend, SNX’s price decline as low as $4.60, which may have been driven by inflows of selling pressure from the hacker (or hackers) who stole a plethora of tokens from KuCoin, with an aggregated value of $150 million.

Fears regarding the hacker being able to crash Synthetix Network Token’s price appear to have subsided already, however.

SNX, being one of the major DeFi-related tokens, will likely continue tracking the overall market’s trend.

Synthetix Network Token may be able to push higher in the near-term independent from the rest of the market, as data seems to indicate that it is fundamentally strong.

Analytics platform Santiment spoke about this in a recent tweet, explaining that on-chain circulation and its active address count are both pointing to an imminent push higher.

“SNX has rebounded nicely over the past week (+19.4%). Network activity, such as on-chain circulation and active addresses, indicated a bullish divergence when it dropped to $3.55. Both metrics sustained high levels to allow price to jump back above $5.00.”

This bullish fundamental divergence does seem to indicate that an upside move could be imminent.

That being said, any weakness in the aggregated market could invalidate this underlying strength and lead the digital asset’s price lower.