Bithumb, the behemoth South Korean exchange, announced on Friday an agreement with ‘Korea Pay Services’ that will see virtual currencies made available at thousands of stores across the country. 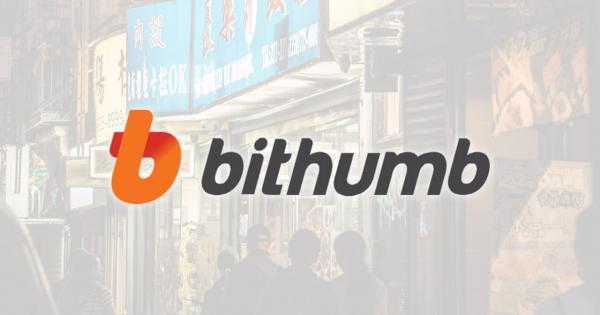 Photo by Andre Benz on Unsplash

Bithumb, the behemoth South Korean exchange, announced on Friday an agreement with ‘Korea Pay Services’ that will see virtual currencies made available at thousands of stores across the country.

The mobile payment company “Korea Pay Services” operate mobile gift certificates and electronic payment transactions at over 200 franchises, and the partnership will make virtual currencies available at over 8,000 outlets by the end of the year. It aims to create a “cryptocurrency payment-environment” at thousands of stores including Sulbing, Todai, Cafe Droptop, and Yankee Candle.

This is another notable step forward for South Korea, who are surging ahead in the adoption of cryptocurrency despite uncertainty over regulations.

A series of regulations have been put into place since December 2017, including the banning of anonymous trading and foreign use of domestic exchanges, in addition to banning all government officials from crypto holding and trading.

Nevertheless, Bithumb is playing an instrumental role in pushing forward cryptocurrency adoption in the country. A Bithumb official commented:

“We have taken a landmark step […] We will try hard to set up an environment in which cryptocurrencies are used extensively.”

The exchange has seen rapid expansion over the past year, and are pioneering adoption with a string of partnerships.

Just this month they announced another partnership with BitPay, which aimed to facilitate the 200 billion dollar industry of cross-payments between Korea and the West. This would be significantly more efficient and cost-effective than the existing cross-border payment methods of bank wires.

They have also entered the retail kiosk business, and have implemented cryptocurrency as a payment option in restaurants and cafes around the country. In January, they announced a partnership with significant e-commerce platform WeMakePrice, a popular South Korean online mall which now accepts twelve digital currencies.