This past week we saw a major crypto correction – from a total market cap of $713 billion a week ago to $417 billion by Wednesday. 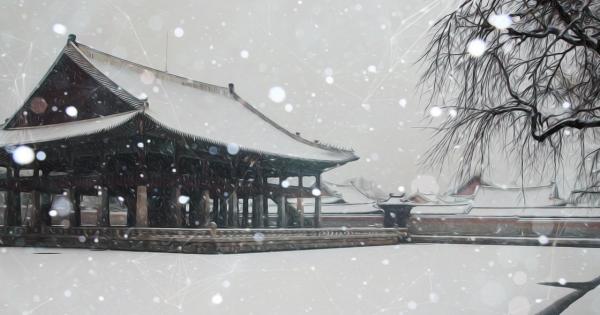 This past week we saw a major crypto correction – from a total market cap of $713 billion a week ago to $417 billion by Wednesday. Thankfully, that appeared to be the bottom as the markets climbed back up to $637 billion by Saturday, only to drop again by 10% on Sunday.

What’s going on with the market?

Investor uncertainty and over-regulation from the South Korean government continue to be the primary factors. Over the weekend, regulators clamped down on foreign investors opening up South Korean exchange accounts — now, one must be a citizen of South Korea in order to trade on an exchange located in South Korea.

This will create an even greater variance to the coin prices seen in South Korea. When there are limited to no arbitrage opportunities, the supply and demand economics of individual markets can get completely out of control. For example, currently the price of Ethereum on western exchanges is around $1080, while on South Korean exchanges the price is $1230, a 13% premium.

To make matters worse, many South Korean exchanges temporarily halted new users from signing up due to the lack of infrastructure to support the incredible wave of growth the market has seen over the past several months. It is likely that by the end of the month, exchanges will re-open, causing a flood of new money to enter the space.

Additionally — historically, the cryptocurrency markets have always underperformed in January, partly due to the Chinese new year, when many people will withdraw money from the crypto exchanges to send to friends/family domestically or overseas.

The fragile dynamics of the Asian cryptocurrency market make it clear the extent that the Asian markets affect the rest of the globe. Just two weeks ago, the total cryptocurrency market cap hit a high of $832 billion, but because of the constantly negative news and over-regulation coming out of South Korea, the markets experienced a significant correction.

Of course, in any bear markets, there are always winners, with SIRIN LABS Token, Cindicator, VeChain, and Nxt all performing especially well over the weekend.

It will be interesting to see what happens over the next few weeks in the Asian markets. As major western and Asian exchanges finish upgrading their infrastructure and begin allowing new user signups, there will certainly be an influx of new cash.

However, while South Korean regulators may not be banning exchanges as was mis-reported last week, officials are certainly trying to make it difficult anyone who may be trying to take advantage of the massive arbitrage opportunities across the eastern and western crypto exchanges.

Of course, this is another one of the reasons why decentralized exchanges, such as the 0x project, may ultimately become the ideal places to trade tokens.