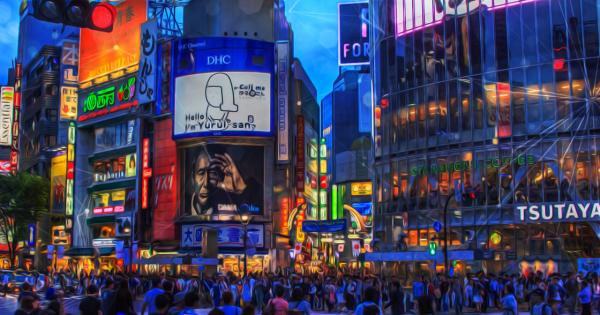 Who says we can’t #PayWithCrypto?

Japan’s largest electronics chain, Yamada Denki and one of the largest e-commerce platforms in South Korea, WeMakePrice, is beginning to experiment with accepting crypto as a form of payment.

At first, this will be set up in two store locations: Yamada Denki Labi Shinjuku East Pavilion and Concept Lab Tokyo.

There will be a 300,000 YEN payment limit option, but the first 500 customers to come with a bitFlyer wallet will receive 500 YEN free to play around with.

For the time, Yamada is only working with Bitcoin, as stated in their official release.

Their Motives? A growing audience. Yamada told Bitcoin.com in a press release:

“We will implement initiatives to improve bitcoin recognition and usage promotion.
With the introduction of bitcoin payment service, we respond to the diverse needs of our customers both in Japan and overseas. We believe that we can provide improved service and convenience.”

Wemakeprice, a.k.a. Wemepu, is teaming up with Bithumb to integrate 12 forms of crypto payment on their website. These coins include:

The plan is to get the infrastructure ready to accept crypto payments as soon as the South Korean government has a solid regulation plan on crypto.

So while major corporations in the West have been hesitant to begin accepting crypto, the East is already finding ways to integrate crypto and e-commerce.

Will 2018 officially be the year the world gets to #PayWithCrypto?