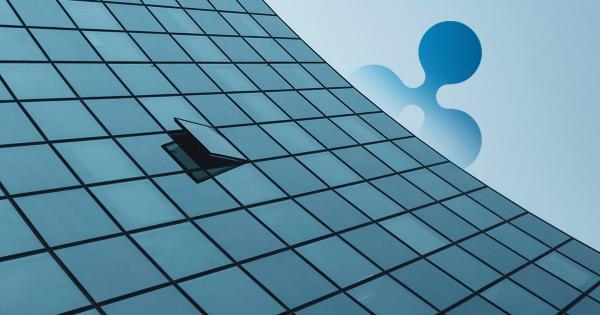 The Spanish banking giant is the 16-largest financial institution in the world. It has been a Ripple partner since 2018, but after yesterday, over 19 new countries and regions will be served via the One Pay FX app.

“Being part of #RippleNet has helped us forge sustainable and scalable relationships with other financial institutions around the world.” – One Pay FX, @bancosantander CTO Ed Metzger. https://t.co/iol8ooG4fe

Ripple confirmed in a release One Pay FX will now be available in key markets like the U.S, Chile, and Portugal. All listed countries already had Santander banking facilities available but did not feature the bank’s RippleNet capabilities.

The bank noted most feedback from its 140 million global users centered on the opacity of international transfers.

But transactions weren’t the only focus, Metzger claimed:

“It’s not just the technology. Being part of RippleNet has helped us to forge sustainable and scalable relationships with other financial institutions around the world.”

Metzger added today’s customers now treat international payments similar to domestic transfers, recalling they have “so much confidence” in the low cost, same-day process that “it’s no longer a big deal to send money abroad.”

One Pay FX was launched in 2018 as a partnership between Banco Santander and Ripple. The first markets served were the UK, Poland, Brazil, and Spain. The project came about as part of Santander’s InnoVentures technology innovation fund.

The cheaper transaction fees and faster settlement speeds along with the enhanced transparency around every payment have generated very positive customer feedback since One Pay FX’s launch, Santander chairman Ana Botín said in the release.

He added half of the bank’s annual international transfers can now be handled by the app. That percentage is set to increase as the service rolls out to more territories and customers.

One Pay FX is a Silver Award recipient of the 2018 Distribution and Marketing Innovation Awards.