Samaritan developer returns $500,000 worth of Ethereum to rightful owner 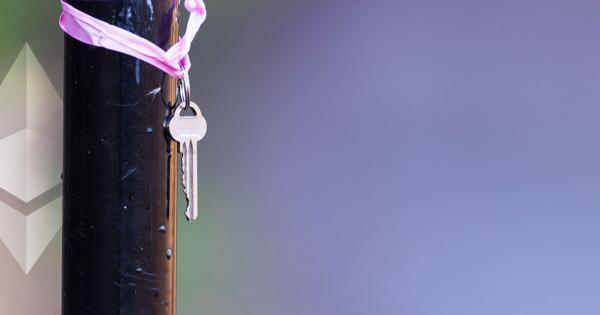 Drew Stone, a developer working on Edgeware, returned 2000 ETH ($500,000) to its rightful owner after the funds were mistakenly sent to the wrong smart contract on the Ethereum Mainnet.

The crypto industry has had a reputation problem since its inception, and the fact that it has been rife with theft, hacks, and all kinds of other security breaches and manipulation doesn’t help.

Drew Stone did something that went against this narrative. Edgeware developer Stone returned almost $500,000 worth of ether to its rightful owner. According to his Twitter feed, he did it by using an esoteric system designed by Ethereum developers.

Stone explained that he noticed a user had sent 2000 ETH to the Edgeware Lockdrop Ropsten contract. The transaction, however, happened on the Ethereum Mainnet instead of the Polkadot ecosystem. Data from Etherscan showed that the transaction was made on June 1 at 6:00 pm UTC.

After noticing the suspicious transaction, Drew found that the key used to create the transaction on Ropsten had never transacted on the Mainnet. This allowed him to create a Lockdrop Recovery contract at the same address. He explained that the specific way Ethereum addresses are computed allowed him to do this.

It just so happens that the key used to create such a transaction on Ropsten had never once transacted on Mainnet. This allowed me to create a Lockdrop Recovery contract at the same address as the above due to how Ethereum contract addresses are computed.

An honest mistake could have cost the user 2000 ETH

A recovery contract was instantiated with the sole goal of letting the owner of the 2000 ETH recover this cryptocurrency, Stone said in a tweet, adding that it was a very stressful ordeal. Nevertheless, he said he successfully returned the funds to its rightful owner and has even shared the recovery repo on his GitHub page.

The contract he shared allows developers to input the accounts and amounts of lost funds that can be recovered by their owners.

Stone warned users to be careful when sending cryptocurrencies. He said the mistake stemmed from the user not checking the address he had copied into his MyCrypto account. It turned out that the user didn’t change his target key when testing the Edgeware Lockdrop, which resulted in the funds being sent on the Ethereum Mainnet.

The mistake stemmed from the user not checking the address he had copy pasted into MyCrypto. While testing the @HeyEdgeware Lockdrop, this user never changed the target key when switching to participate with 2000 ETH on the Mainnet Ethereum network. Reminder to all: CHECK YO SHIT

This isn’t the first time that an error could have cost a user his savings. In the last month alone, there have been two cases of user error that resulted in hundreds of thousands of dollars being lost on crypto exchanges.

A user lost $400,000 paying over 17,000 times the market price of a token by pressing “Market Buy” on Binance earlier in May, while another trader paid almost $100,000 for a single litecoin the same week.

An anonymous user reportedly lost $400,000 paying over 17,000 times the market price of a token by pressing “Market Buy” on Binance.

In what is now the second publicized transaction gone wrong on Binance, an anonymous trader paid almost $100,000 for a single litecoin.