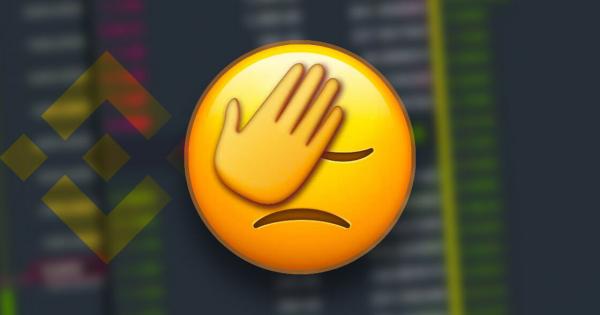 An anonymous user reportedly lost $400,000 paying over 17,000 times the market price of a token by pressing “Market Buy” on Binance.

First revealed in a Reddit post on May 9th, the news left many speculating on whether or not the alleged loss actually happened, and if it did, how did an exchange as large as Binance allows for such a trade to go through in the first place.

While hacks and thefts have been the main focus of all the media attention this year, it seems that user error is also a huge factor when it comes to losing money in the crypto industry. A Reddit user by the name of Diethxbye recounted a story of how his friend allegedly lost over $400,000 in a trade gone wrong on Binance.

According to the post, which has since been removed from Reddit, an unnamed user purchased $500,000 worth of Paxos stablecoins on their exchange and transferred them to Binance. The funds were deposited to his Binance account on May 6th, after which the user intended to buy the same amount of Chainlink tokens (LINK).

However, the user reportedly had very little understanding of how cryptocurrency exchanges work and didn’t know how to look at live order books, a list of outstanding buy and sell orders. In order to speed up the transaction, the user pressed “market buy” with $500,000 worth of Paxos stablecoins on the Paxos/Chainlink order book that normally only sees $10,000 worth of transactions in a 24 hour period.

The original Reddit poster explained the move as the user’s lack of understanding that a large number of sellers was needed to fulfill such a large order. He explained in the post:

“Needless to say, this was a very poor decision, and he cleaned out the entire order book and spiked the price of Chainlink, which has a market price of about $0.58 all the way to $9,999.”

Community divided on whose fault this is 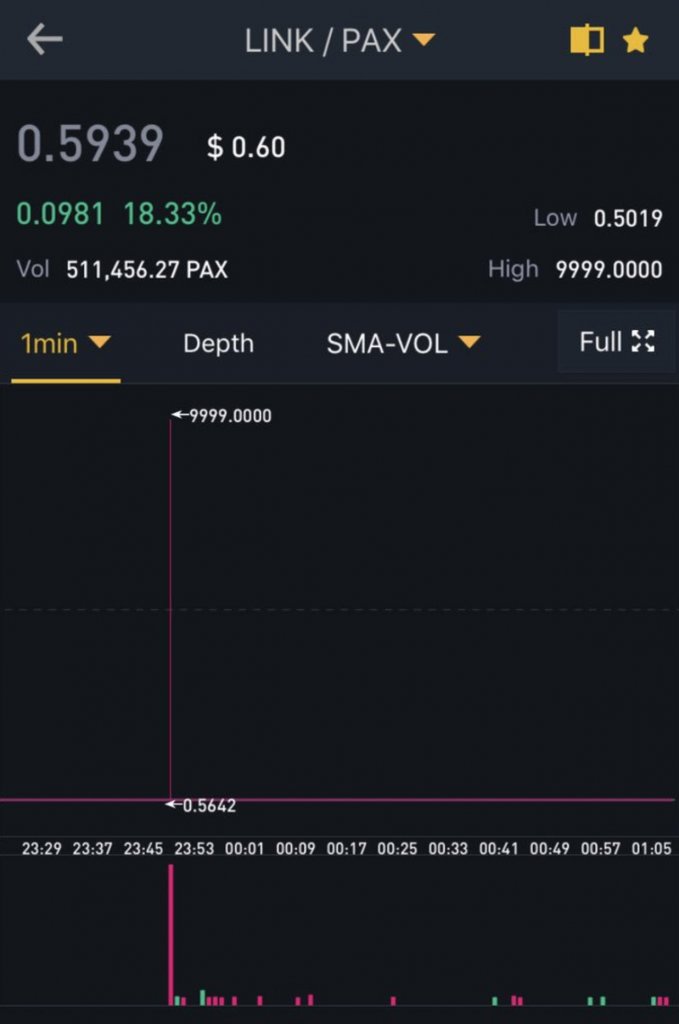 After cleaning out the entire order book, the user that caused the price of Chainlink to appreciate 17,000 times its trading price. At that day’s average prices, the 40 Chainlink tokens the user bought should have cost around $23.

The user reportedly has an open ticket with Binance, but the exchange hasn’t responded to the issue at press time.

At first, the Redditor’s post was widely believed to be false, but after the user provided screenshots of the transaction and other Redditors found the transaction on the exchange, a large scale discussion arose on whose fault this was.

Many users pointed out that Binance has a warning system in place that tells users if they’re buying or selling coins at a significant price difference. 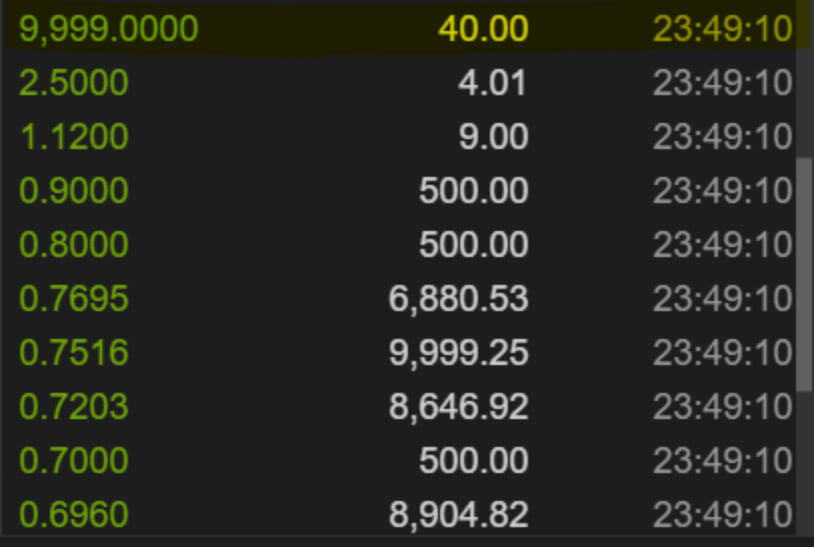 As Binance acted as a mediator in the exchange of the funds, all of the coins went directly to traders and cannot be refunded to the user that accidentally made the trade. However, others have pointed out that Binance has not retroactively removed sell orders at inflated prices.

“You can blame the person that made the mistake all you want but at the end of the day an exchange shouldn’t allow this to happen in the first place.”

Binance is yet to respond to this issue, but seeing how the original Reddit post describing the ordeal was removed by mods, a veil of suspicion on whether or not this actually happened remains.