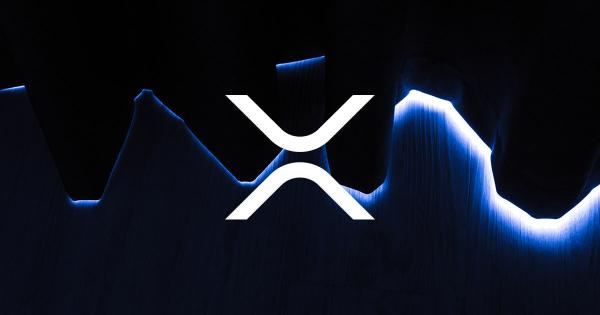 Photo by Bill Mackie on Unsplash

Traders move to XRP during crunch

While the sample sizes in terms of days were not specified, Xpring notes XRP cross-exchange transactions went up significantly when Ethereum — widely-used as a market on-ramp — was congested.

The report said Bitcoin fees went up by a maximum of 500 percent in the weeks leading to halving. Ethereum’s network was similarly strained. On some days in March 2020, users even faced waiting times of 44 minutes per transaction, even though fees did not increase as much:

Shae Wang of Xpring, who authored the report, notes such periods led to difficulties in inter-exchange flows. Notably, the cryptocurrency is dominated by traders and arbitrage seekers, and inflated fees or slower transaction times means investing strategies are greatly impacted.

“The observed XRP transactions increase is likely a result of traders using XRP as an alternative rebalancing asset.”

The above graphic used the “Pearsons R” system to calculate the correlation. As seen, XRP transfers went over 0.6 — deemed a “high” correlation — each time ETH fees increased.

Another metric validates the hypothesis. The graph displays XRP/ETH trades on large crypto-exchanges increased on the days of high ETH fees:

The report noted XRP fees remained relatively stable even as Bitcoin/Ethereum fees surged. While this is not an in-build feature, XRP has previously been widely-used for liquidity in both crypto and traditional markets.

Meanwhile, Wang cautions against taking “correlation for causation,” meaning the relationship between XRP behavior with ETH’s fees may not be a permanent feature of the cryptocurrency market. The latter gradually shifts to a PoS protocol to upgrade against congestion during active periods, and while the dates are not confirmed yet, it may mean XRP’s liquidity hedge won’t be longlived. 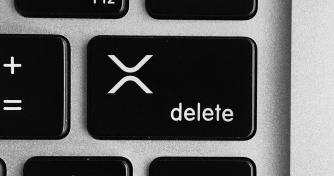 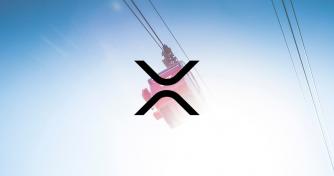 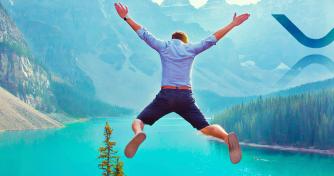 END_OF_DOCUMENT_TOKEN_TO_BE_REPLACED

Xpring Platform is the open platform for money that provides tools, services and programs that make it easy for developers to integrate payments into their applications.