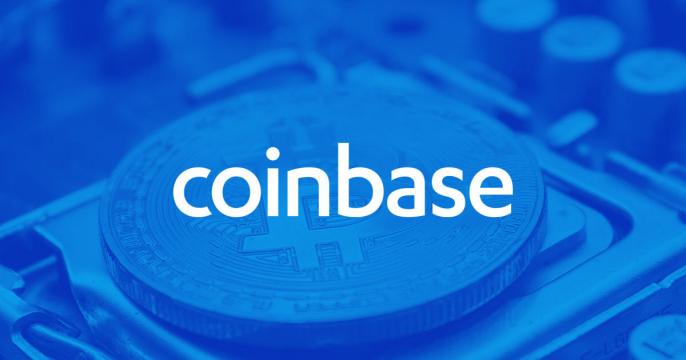 Securitize, a blockchain-based digital securities platform, raised $14 million in its latest funding round.

Salesforce, one of the world’s biggest providers of cloud solutions for businesses,  launched its own blockchain platform.

GlobalCoin, Facebook’s own cryptocurrency, will reportedly be announced this month.

Kraken, one of the oldest cryptocurrency exchanges, reached out to its customers via email offering them tokenized stock in the company.

Regardless of how cryptocurrency prices are performing in the open marketplace, there is much going on behind the scenes.

Previously, institutional investors did not stake their cryptocurrency or participate in governance because of the need to use crypto-custodians.

Coinbase Earn, the exchange’s initiative that enables users to “earn crypto while learning about crypto,” has introduced support for Stellar. 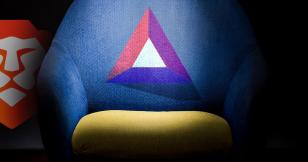 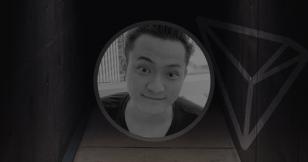 Dan is currently the Director of Business Development for Kraken.

Kathleen Breitman is the CEO of Tezos, a blockchain-based smart contract platform with an on-chain governance mechanism to coordinate and push upgrades to its network.

Elizabeth Stark is co-founder and CEO of Lightning Labs, where she is building a programmable financial layer for the internet through fast, scalable blockchain transactions.

Joel Edgerton is COO at bitFlyer USA, a global cryptocurrency exchange with offices in Tokyo, San Francisco, and Luxembourg.

Catherine Coley is the Chief Executive Officer of Binance US.

Joey started programming in Applesoft BASIC when in middle school after his dad bought him an Apple II GS on eBay.

Linda Xie is co-founder and Managing Director of Scalar Capital.

Brad Garlinghouse is CEO of the financial technology company Ripple, which builds financial products for the XRP cryptocurrency.

Brian Armstrong is the chief executive of Coinbase, the largest cryptocurrency exchange in the United States Armstrong attended Rice University in 2001 where he received his master’s degree in computer science.  In 2003, Armstrong founded UniversityTutor dot com and in 2011, he began a software engineer at AirBnB.