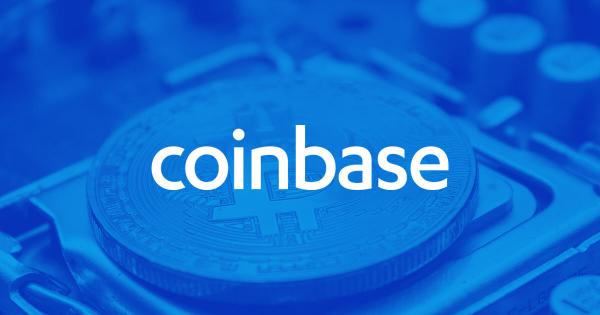 Coinbase, one of the largest cryptocurrency exchanges in the U.S., has generated nearly $2 billion from transaction fees alone since its launch in 2012, CEO Brian Armstrong said. In an interview with Vanity Fair, Armstrong said the exchange generated more operating profit than all of the venture capital money it raised throughout the years.

Coinbase CEO says the exchange has been profitable for three years

While the crypto industry has long been seen as a sort of a “wild west” environment where everything and anything goes, the truth is that succeeding in the industry isn’t as easy as it sounds. This is especially true in developed western countries such as the U.S., where regulatory scrutiny often stifles innovation and growth.

However, one exchange has defied all odds and saw growth that was unprecedented in the industry—Coinbase.

Founded in 2012, when its founder Brian Armstrong pitched the company and struck deals at cafes, it is now one of the largest cryptocurrency exchanges in North America. The company’s goal, Armstrong said, is to make crypto a widely accepted and utilized resource.

And it seems to be working well for them.

Onstage on Vanity Fair’s New Establishment Summit, Armstrong said that the company has been profitable for the past three years, a rare feat in an industry where venture capital and promises of a better future keep struggling companies afloat.

While the company did raise serious capital, Armstrong claims that it was nothing compared to the operating profit it managed to generate on its own. The exchange reportedly generated almost $2 billion in transaction-fee revenue since it launched.

Coinbase is an anti-unicorn unicorn

A large part of these profits was invested back into the business to create new products, Armstrong said. He explained:

“I sort of think of us as the anti-unicorn unicorn…I want Coinbase to be a company of repeatable innovation.”

In the venture capital industry, the term unicorn is used to describe a startup, usually based in tech, that has reached a $1 billion valuation. And while chasing the unicorn status seems to be the ultimate goal for most young companies, Armstrong didn’t seem too concerned about it.

He said that he “just likes to build products with technology,” which is why he leaves the valuation to the investors. Nonetheless, Coinbase received an $8 billion valuation last year, making it one of the most highly-valued companies in crypto.

Armstrong’s focus on the product rather than bureaucracy can also be seen in the company’s involvement with Libra. He seemed puzzled by the negative reactions Libra got both in the media and the U.S. government, saying that it was an area of innovation that should be embraced by the U.S.

Since its inception in 2012, San Francisco based cryptocurrency exchange, Coinbase, has always been a differentiator in the crypto space.

How Coinbase and other crypto companies benefit from M&A transactions

We studied some of cryptocurrency’s largest M&A transactions and discovered a few interesting trends.