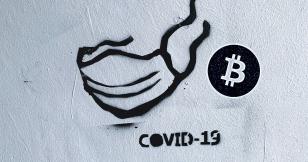 A Bitcoin nonprofit partnered with American custodian and security firm BitGo the past week to bring custody services to crypto donations, according to a release shared with CryptoSlate. 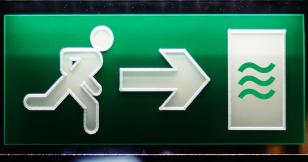 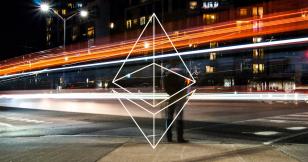