GlobalCoin, Facebook’s own cryptocurrency, will reportedly be announced this month. 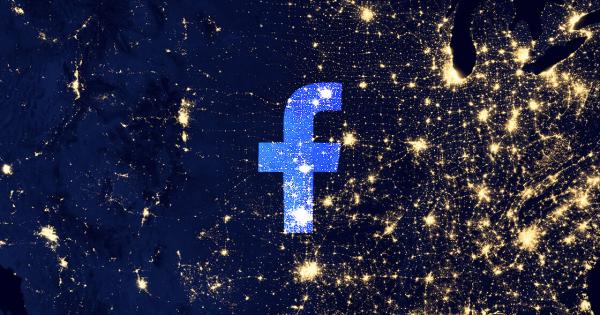 GlobalCoin, Facebook’s own cryptocurrency, will reportedly be announced this month. According to a report in The Information, the social media giant is set to provide more details about the coin and could allow its employees to take their salary in the form of the new token.

Rumors about Facebook’s cryptocurrency have been around for almost a year, but the social media giant has kept quiet about the development of GlobalCoin. With former PayPal executive David Marcus appointed as Facebook’s chief blockchain officer, it seemed that the creation of a native digital asset was likely.

With the first substantial information about the token revealed in a May 24 report, the public has been speculating on when an official announcement of the project would happen.

According to the latest report from The Information, Facebook is set to announce the cryptocurrency this month. While no detailed information about the exact date was provided, the report cited sources inside Facebook that were briefed on the plan.

The same sources also revealed that Facebook was soliciting third-party organizations that would act as nodes to help the company manage its cryptocurrency. This information is in line with most experts predicting that GlobalCoin wouldn’t be decentralized—effectively making it a digital asset and not a cryptocurrency.

Facebook’s attempt to diversify its revenue

Facebook has also discussed charging a $10 million licensing fee for the rights to operate a node, the report revealed. There was no mention of specific companies that could be considered for the position.

The company reportedly reached out to dozens of tech companies and financial institutions to create an independent foundation that would operate GlobalCoin. Every node operator will also be allowed to send a representative to the foundation, the report revealed.

With plans to launch 100 nodes, Facebook could, in theory, generate $1 billion in licensing fees in the first year GlobalCoin is launched. The fees wouldn’t be pure revenue, though—they will most likely be used to back the digital asset with a basket of fiat currencies and low-risk securities.

While the cryptocurrency is expected to be used within Facebook’s app ecosystem first, the report revealed that the company is planning partnerships with various merchants that would accept payments in GlobalCoin.

Apart from that, physical ATMs that would allow users to exchange local currencies for GlobalCoin are also in the works.

The Information also revealed that it wasn’t all smooth sailing for Facebook—while the company’s CEO Mark Zuckerberg has recognized payments as an important area, operating chief Sheryl Sandberg and chief financial officer David Wehner have initially been “skeptical of the initiative.”