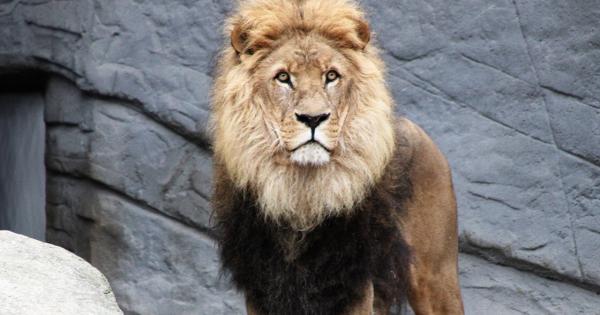 Brave Software announced the milestone in a blog post Wednesday, claiming ads on their open-source browser now have a click-through-rate of 14%—seven times more engagement than the industry average according to the California-based company—and has delivered nearly 400 advertising campaigns for brands.

The number of Youtube publishers on Brave has increased 1000% increase since January, while Twitter content creators, who were not offered browser support until June, have seen a spirited increase of 1,590% in just five months.

As part of its aggressively user-centric model, Brave has launched a page showcasing the number of advertising campaigns, content creators, and “Brave-initiated BAT purchases,” in real-time.

Brave has also initiated buybacks of BAT in order to distribute rewards to content consumers, who receive 70% of advertising revenue based on their consumption per the browser’s engagement rewards program, Brave Rewards.

Brands opting to advertise on Brave can purportedly pay in BAT or USD, the latter of which will be used to periodically buy back BAT tokens from the open market, with transactions being listed on the Brave “Transparency” portal.

Purchases made to date by the firm have been largely insignificant, with four transactions over three months totaling 288,167 BAT ($63,303). The buybacks could become a significant volatility driver for BAT token if Brave continues to expand and capture new users and advertisers, however, while the new transparency portal will give speculative BAT holders the ability to quantify the token’s utility within the Brave ecosystem.

Try Brave Browser Get $5 in free BAT to donate to the websites of your choice.
Posted In: Basic Attention Token, San Francisco, Adoption, Privacy, Technology

Wikipedia, the 7th most visited website in the world, is the latest website to join Brave Browser as a verified publisher.

Brave Browser is introducing a new feature that will allow its users to withdraw BAT earned from ads.