Cryptocurrencies, coins, and tokens that are connected to eCommerce.

View All
Data provided by CryptoSlate and CoinMarketCap 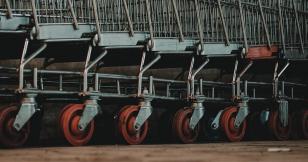 How SHOP is Decentralizing eCommerce and Empowering Shoppers [INTERVIEW]

Founded in 2017, SHOP is on a mission to decentralize e-commerce by empowering shoppers and brands through the tokenization of personal data. 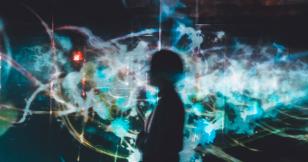 Tokenize the World: A Framework for Digital Assets

The Digital Imperative It is clear today, and certainly more so than even just six months ago, that organizations need to grasp the generational urgency of digitization.

Eight months after launch, Terra, a stablecoin protocol backed by four of the world’s largest crypto exchanges, has surpassed one million user accounts and hit an annual run rate of $2.4 billion, the company reported in a press release seen by CryptoSlate.