Regardless of how cryptocurrency prices are performing in the open marketplace, there is much going on behind the scenes. 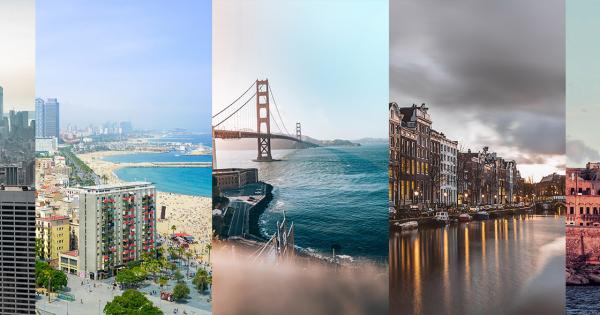 Regardless of how cryptocurrency prices are performing in the open marketplace, there is much going on behind the scenes. Whether its interest from innovative startups, blue-chip companies or national regulators–the blockchain industry is as hot as ever.

As such, this year is once again going to be jam-packed with top-grade cryptocurrency and blockchain technology conferences. If you’re thinking about attending one yourself this year, but not quite sure which one to go for, we’ve listed five of that best that we think you should consider.

The Consensus 2019 conference by CoinDesk is typically perceived to be the hallmark blockchain conference. 2019 will be the conference’s 5th edition, and once again it will be held in New York over a three day period.

The Consensus conference – which is generally aimed at the cryptocurrency trading scene, will host more than 250 speakers from a range of sectors. This will include representatives from academia, global brands, financial institutions, exchanges, startups, and policymakers.

CoinDesk is still keeping somewhat tight-lipped on the specific speakers, however, rest assured they’re likely to be highly notable if past events are anything to go by.

As the name suggests, the Barcelona Trading Conference looks set to be a highly notable trading event for those involved in the cryptocurrency space from institutional market creators’ perspective.

Whether you are involved in cryptocurrency trading yourself or thinking about taking the plunge, the Bitcoin Trading Conference is an excellent opportunity to both learn and network. On top of representatives from the trading community itself, you’ll also get the chance to listen to those involved from a legal, regulatory, taxation, and technological perspective.

This particular conference has gained widespread attention from the cryptocurrency community, not least because Barcelona and the wider Catalonia region is looking to embrace the blockchain phenomenon at a governmental level.

The conference is being held in Barcelona’s CCIB, which consists of the Forum Building and Conventional Centre. 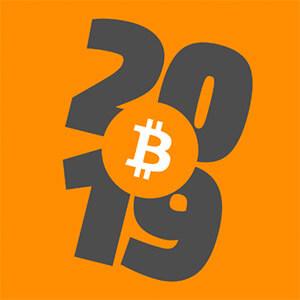 “Making Bitcoin Fun Again” is Bitcoin 2019’s mantra this year. Held in San Francisco, California, this conference is hosting the most familiar Bitcoin-related figures in the cryptocurrency space.

Attendees will learn from keynotes and presentations about projects that have major implications for bitcoin, explore Lightning Networks’ adoption and use cases, and even enjoy a Bitcoin Art Gallery. 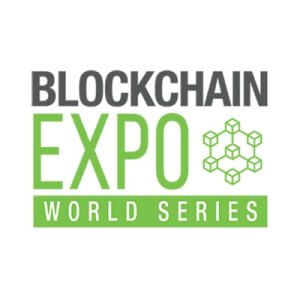 Held in Amsterdam across two days in June, the Blockchain Expo Europe is the largest blockchain conference on the continent The conference is likely to attract more than 10,000 attendees, 500 speakers, and 350 exhibitors.

The key concept of the Expo Europe Conference is to explore the future relationship between blockchain, IoT, cybersecurity, big data, and the cloud. Both speakers are represented by some highly notable global companies, including BP, Gucci, Zurich, DHL, Citi, BBVA and Maersk. Outside of the private sector, speakers will also include policy makers, academics and regulators. 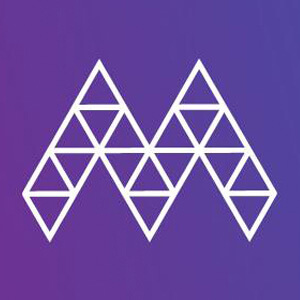 Often referred to as the “Blockchain Island”, Malta aims to be the central hub for all things crypto in Europe. As such, the Island holds one of the most attended blockchain conferences in the industry. The Malta AI & Blockchain Conference is being held over a two-day period in May, and more than 5000 delegates are expected to attend.

This conference is particularly useful if you have a direct interest in decentralized autonomous organizations (DAO), not least because the Maltese government has introduced a legal framework to regulate the phenomenon.

Key speakers include Roger Ver, Brock Pierce, and Tone Vays – who require no introduction from those involved in the cryptocurrency space.

Top 5 Crypto Events: Have you Decided?

Each of the aforementioned blockchain conferences is set to attract thousands of attendees in what is set to be an exciting summer for the crypto space. Each conference targets a specific area of the industry, such as trading, regulation, IOT, policy making, research and more.

As such, no matter how you’re involved in the digital revolution, attending a conference is an excellent opportunity to meet and greet with your fellow blockchain peers. Which conference will you be attending this summer? 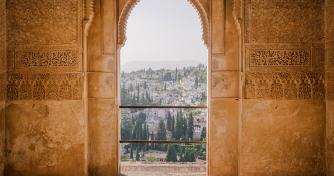 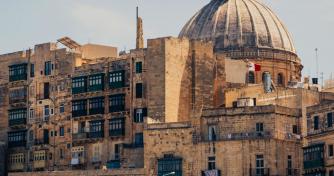 Brock Pierce is an entrepreneur and venture capitalist with an extensive track record of founding, advising and investing in disruptive businesses.

Every year, the world’s most innovative minds come to Consensus to inspire, excite, and motivate attendees.

END_OF_DOCUMENT_TOKEN_TO_BE_REPLACED

The Barcelona Trading Conference will be one of the Crypto trading industry’s biggest events, with more than 3000 attendees, and hundreds of speakers and exhibitors.

END_OF_DOCUMENT_TOKEN_TO_BE_REPLACED

Bitcoin 2019 is the annual conference, expo, festival and meeting place for the Bitcoin community.

END_OF_DOCUMENT_TOKEN_TO_BE_REPLACED

After three days of networking, exhibiting and deep learning, the Malta AI & Blockchain Summit has come to a successful and somewhat enchanting close.

Europe’s largest Blockchain Conference and Exhibition focuses on the future of enterprise technology.