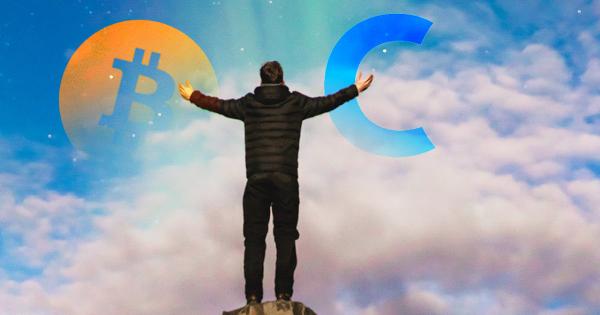 Brian Armstrong shared a series of tweets indicating that multiple divisions of Coinbase were growing, including its Commerce, Earn, and Wallet services. He also suggests that the growth isn’t limited to Coinbase, either, suggesting the entire industry has been growing through the crypto winter.

Brian Armstrong, CEO of Coinbase, recently released “unaudited” charts of some of the exchange’s metrics. 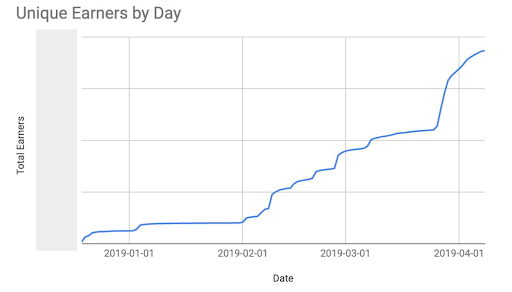 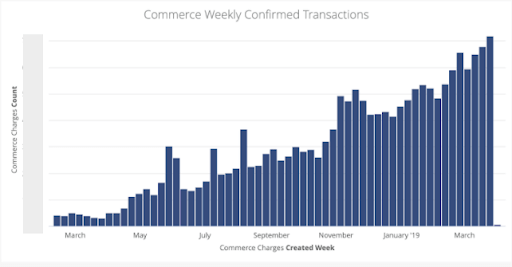 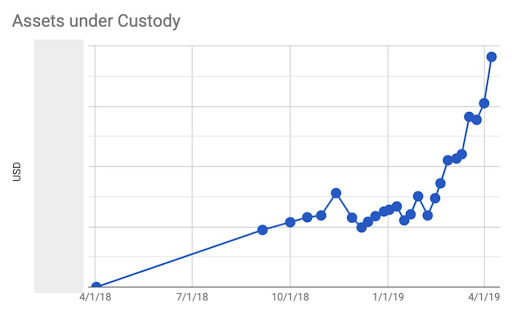 The charts suggest Coinbase’s business is growing on multiple fronts. Merchants are transacting more through Commerce, more people are learning about coins such as Stellar, Zcash, and 0x through Earn, and the USD value of crypto in the exchange’s Wallet service is growing.

However, Armstrong received flak for posting the charts without Y-axes, meaning no meaningful numbers could be pulled from the graphs aside for the general growth trend. That said, Armstrong does elaborate the graphs use a linear and not a log scale.

Since there are no numbers, it would be pretty challenging to audit them.

In October, Bloomberg reported that Coinbase was projected to bring in $1.3 billion in revenue despite the industry-wide slump in prices. 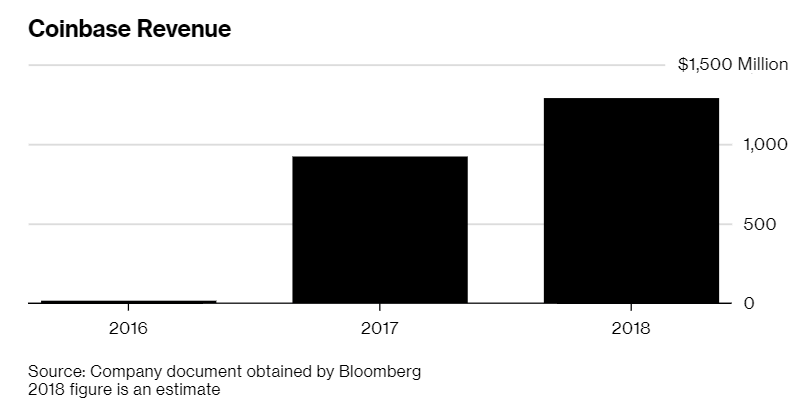 If Bloomberg’s estimates are accurate, then this would represent a 40 percent increase in revenue over 2017. The charts presented by Armstrong could represent similar, or even greater, growth figures than revenue growth—especially after considering that many of these products are newer launches (which tend to have higher growth initially before tapering off when the user base becomes saturated).

Not only that, Armstrong suggests that the growth isn’t limited to Coinbase:

It's not just us either – whole industry seems to be growing nicely. If this is winter, let's hope it lasts!

Numbers aside, the trend is clear that these particular divisions of Coinbase are growing. And, if Armstrong is right that Coinbase is not alone in its growth, then perhaps the industry will emerge from the bear market with a stronger foundation than before.