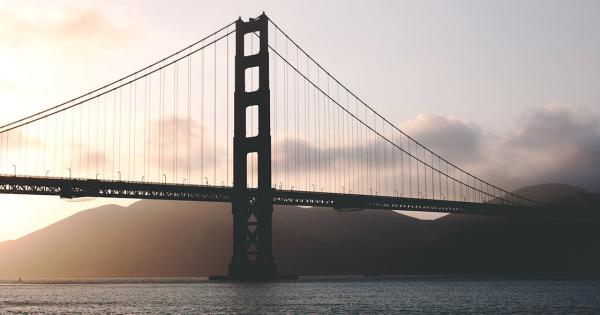 A Coinbase-backed tech startup has received the approval of the U.S. Securities and Exchange Commission (SEC) to act as an official record keeper for all registered digital securities. Securitize announced the news in a press release shared with CryptoSlate, saying it has become the first blockchain-focused agent to receive SEC approval.

The company, which operates a platform for issuing and managing compliant digital securities on a blockchain, said the SEC certificate will enable it to trade these securities on SEC-registered alternative trading systems (ATS), including Open Finance Network, tZERO, and Sharespost.

Being a registered transfer agent, Securitize will keep a real-time cap table of a firm’s investors. The company will also be able to offer corporate services to securities issuers, including the payment of dividends and interest, conducting shareholder votes, and facilitating share buybacks.

Securitize becoming a registered transfer agent will help bring more transparency into the space. The SEC has been waging a war against crypto and blockchain companies who have failed to register their digital tokens as securities, filing several lawsuits and issuing an ever-growing number of fines in the past two years.

Increased regulatory pressure created a perfect space for Securitize to position itself. Carlos Domingo, the co-founder and CEO of the company, said Securitize is dedicated to delivering compliant digital securities on the blockchain.

“Becoming a registered transfer agent is the natural next step for Securitize as we continue to work toward making all securities digital,” he said in the company’s press release.

The company’s transfer verification tool (TVT) will allow investors to conduct background checks on digital security token, powered by its “DS protocol,” bringing more transparency and legitimacy to the space, he claims. 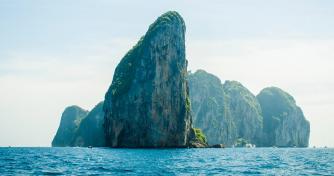 Securitize Inc is a San Francisco-based technology company that operates Securitize, a platform for issuing and managing compliant digital securities on a blockchain, including dividends, distributions, and share buy-backs..