Once the domain of hobbyists, digital currency first grabbed public attention in 2017 thanks to the meteoric rise of the price of a single Bitcoin to nearly $20,000. 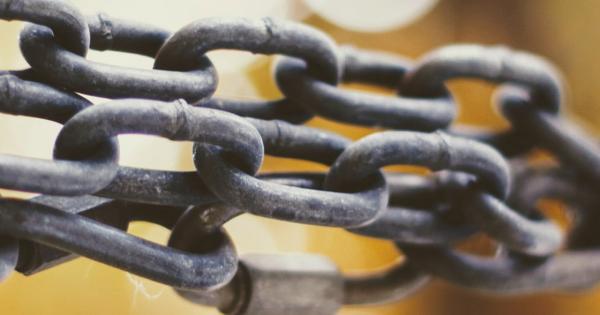 Once the domain of hobbyists, digital currency first grabbed public attention in 2017 thanks to the meteoric rise of the price of a single Bitcoin to nearly $20,000. But for the payments industry—companies that enable fast, secure and affordable payments for merchants and consumers—the trade in Bitcoins was less compelling. Rather, it is the underlying transmission technology of digital currency—blockchain—that has captured the public’s interest and billions in investment.

At the start of 2015, when a single Bitcoin was trading digital hands at around $250, about 3 million people across the world used a virtual currency wallet, according to data from blockchain.info. At the time, the popular conversation in the payments industry around blockchain pivoted on cryptocurrency acceptance. Will people flock to Bitcoin ATMs to exchange their cash for digital currency? Numerous payments startups sought to capture the anticipated market demand for merchant acceptance of digital currency.

Today, nearly 30 million people use blockchain—based virtual wallets around the world, and the rate of adoption is picking up. But cryptocurrency is not likely to replace electronic payment systems like credit and debit cards and mobile wallets, or even the humble cash note.

The fees for Bitcoin transaction can vary widely based on transaction volumes and time to settlement; the average transaction fee peaked at $55 in December 2017 and has dropped as low as $0.54, making it hard for a merchant to predict fees and settlement timelines. Bitcoin transactions also tend to take a long time to complete because they must be verified by a majority of nodes on the blockchain.

These challenges, in addition to significant scalability and volatility issues, mean that cryptocurrency is unlikely to replace electronic payments and/or cash for the average consumer or merchant. Therefore, the conversation in the payments technology industry has shifted away from cryptocurrency acceptance, and many of those early startups that focused on merchant acceptance are gone or have changed their business plans.

While digital currencies may not supplant traditional payments, the value of blockchain to the payments industry extends beyond fiat currency replacement. Blockchain and distributed ledger technology (DLT) as a sophisticated, decentralized transmission pathway, holds promise for payments technology companies.

In the first half of 2018, blockchain companies raised $1.3 billion in venture rounds. But venture capital is not the only source of funding and interest around distributed ledger technology. A recent study from PricewaterhouseCoopers (PwC) found that financial service organizations like banks were the most active in developing in blockchain technology. Companies like Mastercard, Ripple, and American Express are notable examples.

Mastercard, a credit and debit network that serves as the “rails” that many worldwide transactions run on, have filed blockchain patents that would create blockchain—powered B2B transactions, provide extra layers of verification to fight fraud when high—value transactions are made, and facilitate real-time settlement.

American Express uses blockchain technology to make its popular rewards and loyalty programs more efficient and secure. AmEx’s distributed ledger allows merchants to easily tie card rewards and promotions to products in their inventory that they want to move.

Ripple uses blockchain technology to send cross-border remittances at a lower cost and with fewer failures than some traditional cross-border payment methods. Whether public or permissible, blockchain or DLT, these projects are solving key issues, lowering costs while boosting effectiveness, and delivering more streamlined and secure products to merchants and consumers.

We may be years away from the global adoption of a universal digital currency or Bitcoin debit cards, or they may never gain widespread acceptance. But for the payments industry, blockchain technology could well be an innovative tool for the future.

The Electronic Transactions Association is the leading trade association for the payments industry, representing over 500 companies worldwide involved in electronic transaction processing products and services. The purpose of ETA is to influence, monitor and shape the payments industry by providing leadership through education, advocacy and the exchange of information.