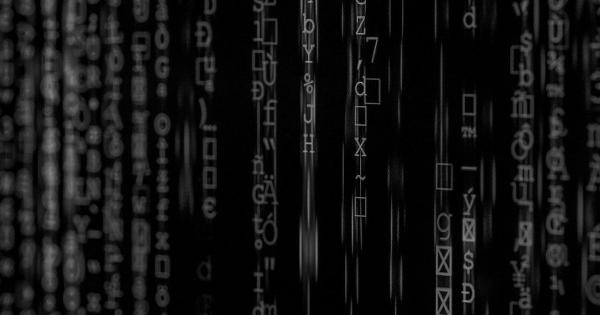 Decentralized market intelligence platform Numerai announced the launch of Erasure, a crypto-based data gathering, and stock price prediction marketplace. With Erasure referred to as the “tinder for markets” by Bloomberg, it has begun attracting more attention within the crypto community.

Numerai is a hedge fund built by a network of data scientists. The crowdsourcing platform holds a weekly tournament for data scientists around the world where participants use Numerai’s encrypted data to develop predictions about financial markets. Since its release a year ago, the Numeraire token (NMR) has become one of the most used utility tokens on Ethereum.

In the Medium announcement of Erasure, CEO Richard Craib wrote about the current problem that NMR is facing, and why they needed to launch Erasure. The NMR token was designed specifically for Numerai, meaning that only Numerai data scientists are using NMR for staking. Only Numerai can buy predictions, destroy stakes and all datasets are uploaded onto Numerai’s servers.

Erasure is built on the Ethereum blockchain and works by allowing members to bet on their predictions. Users will stake the NMR token on an outcome–if the prediction comes true they win, if not they lose their tokens.

On the Numerai platform, when a data scientist builds a model based on Numerai’s data, the company may then pay for the set. However, with Erasure, they are allowing public access, meaning that the data scientists can sell their predictions to other hedge funds globally. Hedge funds will be able to see proof that their predictions are accurate by using historical data on the Erasure marketplace.

Erasure will help bring a level of transparency and trust to the industry. Data scientists will be able to build their reputations and hedge funds will have access to immutable data and establish how often their predictions are correct.