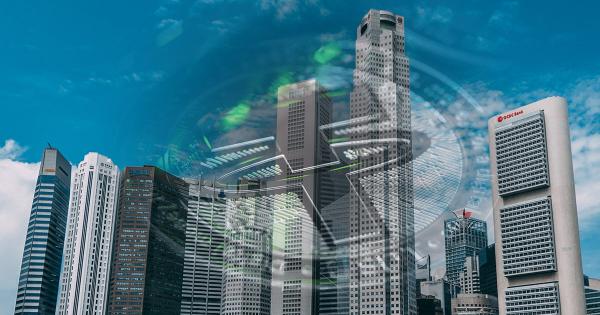 Stablecoins, which are often regarded as a bridge between crypto and fiat currencies, have a broad use case in the booming decentralized finance (DeFi) sector.

Banks missing out not likely

The stablecoin market cap grew to $137 billion, from $20 billion a year ago, and according to Morgan Stanley’s leading cryptocurrency strategist, banks missing out on the sector’s exponential growth is not likely.

Nonetheless, she noted that “institutional investor interest in participating in the upward price momentum is building.”

According to Shah, Bitcoin (BTC) dominance is slipping as “alternative coins outperform due to their lower prices and potential use cases.”

Charge for the minting and burning of stablecoins

President’s Working Group on Financial Markets recently released a report on stablecoins, in which US regulators recommended that issuers be limited to insured depository institutions.

According to the report, “insured depository institutions include both state and federally chartered banks and savings associations, the deposits of which are covered, subject to legal limits, by deposit insurance, and which have access to emergency liquidity and Federal Reserve services.”

As the market sector continues its exponential growth, Morgan Stanley predicted new sources of revenue for banks, given their ability to partake in the minting and burning of stablecoins.

"It could also lead to new sources of revenues for the banks if they are able to charge for the minting and burning of stablecoins, which is part of our bull case investment thesis on Silvergate." – MS 2/2

“The battle of the blockchains is likely to continue as each picks up market share,” Shah said, reminding that stablecoin issuance has increased 20 times since 2020.

Bitcoin will consequently be owned by fewer participants, predicted Shah, as more institutional investors decide to buy crypto, which will eventually result in centralization. 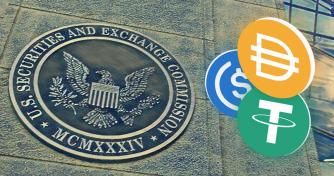 U.S. SEC expected to have the key role in policing stablecoins like Tether 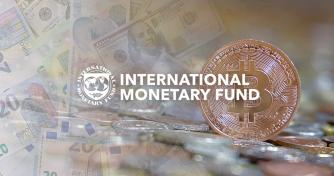 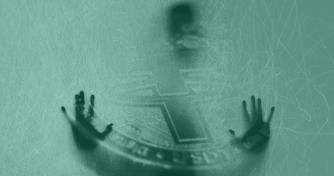