Institutional investments into cryptos like Solana, Cardano, and Bitcoin is already 30% higher than 2020

Institutional investors have already invested over $8 billion into the crypto industry in this year alone. 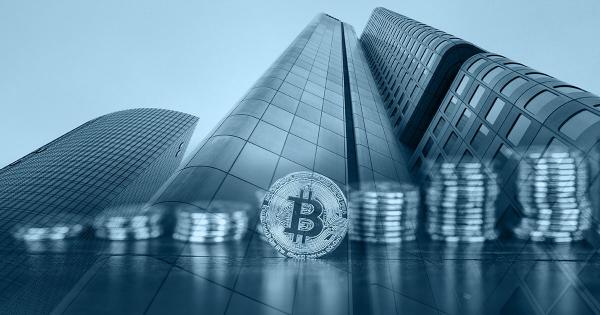 Crypto adoption and growth has continued at pace in 2021 as the amount institutional investors have invested in the industry this year is already 30% higher than the amount they invested in the whole of 2020. This was revealed by a report released by popular digital asset manager CoinShares.

The Coinshare’s report, released on November 1, revealed that investment into the crypto industry in the preceding week was around $288 million which took the total amount of inflow the space has seen this year to $8.7 billion —a figure that is 30% higher than all what was seen last year.

According to the report, Bitcoin continues to top the chart of crypto assets with the highest institutional inflows. Last week alone, $269 million was invested into the flagship digital asset by institutional investors.

Though this current number pales significantly against what was seen a fortnight ago when investments into BTC was over $1 billion due to the approval of a Bitcoin futures ETF by the United States Securities and Exchange Commission (SEC).

Ethereum, for instance, was able to finally see some level of inflows after it had three straight weeks of outflow. Per the report, the total institutional inflow into Ethereum this year is now $1 billion. The value of the second largest crypto asset by market cap has since set a new ATH following in the footsteps of its more illustrious counterpart.

Speaking on the behaviors of investors, it was noted that “investors are currently preferring single-line exposure and are becoming more discerning over their altcoin exposure” because “multi-asset investment products saw outflows totaling a record US$23m, in what is now a 3 week run of outflows.”