Here’s why the Bank of England Governor is “very nervous” about Bitcoin Cole Petersen · 2 years ago · 2 min read
This article is more than 2 years old...
News › U.K.› Bitcoin › Adoption

The Bank of England Governor, Andrew Bailey, has long been a critic of Bitcoin and crypto, offering scathing remarks in the past regarding the inherent value of digital assets. 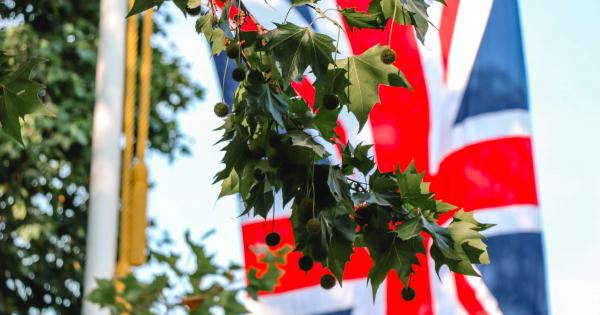 Photo by Emily Wang on Unsplash

The Bank of England Governor, Andrew Bailey, has long been a critic of Bitcoin and crypto, offering scathing remarks in the past regarding the inherent value of digital assets.

He has now doubled down on this criticism, noting that he is “very nervous” about people purchasing Bitcoin and trying to use it as a means of transaction due to its immense volatility.

Bailey also believes that the benchmark cryptocurrency lacks intrinsic value and that its massive market cap and value only stems from its “extrinsic value.”

This criticism comes just months after he stated that Bitcoin has “no connection at all to money,” adding that stablecoins – if regulated and held to the same standard as fiat currency – do hold some promise.

BoE Governor claims to be “very nervous” about Bitcoin

Per a recent report from Reuters, the Bank of England Governor – who happens to be an outspoken critic of cryptocurrency and Bitcoin in particular – articulated that he is specifically nervous about individuals trying to transact in BTC.

He states that the uncertain and ever-changing value of the benchmark cryptocurrency makes it risky for people to use as a payment rail, further adding that it lacks intrinsic value.

During a Q&A session with the public, he said:

“I have to be honest, it is hard to see that Bitcoin has what we tend to call intrinsic value… It may have extrinsic value in the sense that people want it.”

This isn’t a groundbreaking shift in Bailey’s sentiment towards the bourgeoning asset class, as he has previously stated that Bitcoin and its peers are “unsuited to the world of payments” and transactions.

Here’s what the BoE thinks about stablecoins

Despite being bearish on Bitcoin, Bailey isn’t opposed to all forms of cryptocurrency, as he has stated in the past that stablecoins hold some promise.

That said, he does think that they can only be a viable alternative to fiat currency if they are governed under the same rules and regulations.

“If stablecoins are to be widely used as a means of payment, they must have equivalent standards to those that are in place today for other forms of payment types…”

Although it may be quite sometime before decentralized stablecoins and other forms of cryptocurrency are widely adopted as payment means, many central banks are looking to move towards digitized forms of fiat currency. 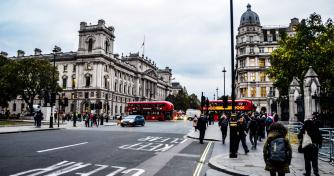 FCA bans the sale of crypto-derivatives to retail customers in the U.K. 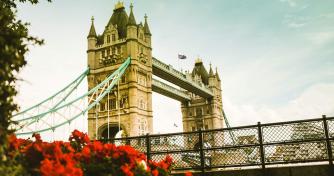 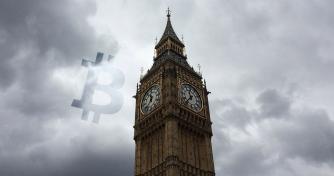