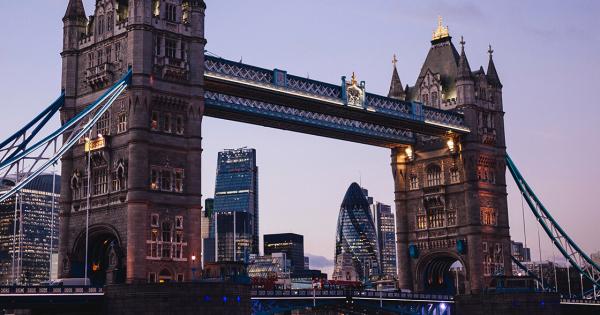 The European Union could be implementing a new set of laws regarding cryptocurrencies in the following year, as the Union’s main banking regulator called for tighter regulations in the industry.

The European Banking Authority (EBA) published its long-awaited assessment of the applicability and suitability of EU law to crypto-assets. The report, published on January 9, 2018, analyzed crypto assets and their use within the EU, as well as the pan-EU laws that govern them.

According to the report, cryptocurrencies are currently not regulated by the EBA, meaning that consumers in the EU are more susceptible to manipulation and fraudulent activities that have plagued the industry since its conception.

“The EBA’s warnings to consumers and institutions on virtual currencies remain valid. The EBA calls on the European Commission to assess whether regulatory action is needed to achieve a common EU approach to crypto-assets”

The EBA is the Union’s main banking authority and is tasked with ensuring banking and other financial regulations are implemented in all EU member states. The European Commission, which creates all pan-EU legislation, will have a tough year ahead if it plans on complying with all of the recommendations made by the EBA.

The EBA called for a comprehensive cost-benefit analysis to be conducted by the EBA in order to determine the course of action that needs to be taken at the EU level.

EBA’s report comes at a difficult time for the crypto industry, as it adds onto the increased government pressure digital assets are facing around the world. According to the Financial Times, anti-money laundering task forces have long pointed out that criminals are exploiting the lack of regulation.

Back in October 2018, the Financial Action Task Force (FATF) said that targeting money laundering in the crypto industry was its top priority. FATF also called for EU countries to increase their supervision of cryptocurrency exchanges and ICOs, as they are often hot spots for criminal activity.

The EBA called for FATF’s recommendations to be considered by the European Commission, a move that could have a significant impact on the industry as a whole. The massive sell-off that started the current bear market was sparked by concerns over heightening regulatory scrutiny, raising questions about the impact EBA’s report will have on blockchain and cryptocurrency in 2019.

U.S. Federal Reserve Doesn’t Like the Idea of a Government Cryptocurrency