The Financial Stability Board, a global inter-governmental body with over 20 member countries, has ruled that virtual currencies are not a threat to the world economy. 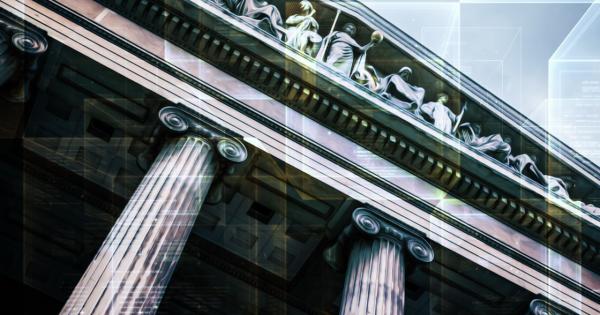 The Financial Stability Board, a global inter-governmental body with over 20 member countries, has ruled that virtual currencies are not a threat to the world economy. The assessment could have an impact on India, whose central bank is part of the board.

While the crypto winter shows signs of dissipating, 2019 may bring good news for the cryptocurrency ecosystem in India. Highly unfavorable regulations imposed by the Reserve Bank of India, the country’s central bank, have forced many companies in the industry to leave or close down.

However, last week’s report from RBI gives new hope to the country’s crypto space, as all signs point to easing its stance on digital assets.

According to Quartz, the Financial Stability Board (FSB) has said that virtual currencies are not a threat to the world economy. The board, established in 2009 in the aftermath of the 2008 global financial crisis, includes finance ministers and central bankers from all of the G20 nations.

The board’s assessment came to light after RBI quoted the agency in a report released last week, Quartz reported. The FSB’s initial assessment indicated that crypto-assets currently do not pose a risk to global financial stability.

India’s Central Bank Could Be Easing Its Stance on Cryptocurrencies

Even though these assessments are not legally binding for any of the FSB’s member countries, they are usually adhered to in order to maintain global standards, said Quartz. With that in mind, the report was well received by the crypto community in India, who see it as a ray of hope for the following year.

India’s central bank has effectively banned cryptocurrencies, forbidding all banks operating in the country from providing services with companies in the industry.

Businesses and traders have been vocal about the need for more regulation in the industry, saying that the lack of transparency when it comes to the legality of the assets opens doors for government abuse.

On December 28, 2018, Pon Radhakrishnan, the minister of state for finance, told the lower house of the parliament that the country still hadn’t set a deadline for any norms regarding the industry.

“It probably means that the government of India does not see cryptocurrencies as a matter of immediate concern, or something that needs to be regulated right away. This at least means that fears of a ban are not imminent,” he explained.

Cryptocurrency enthusiasts may want digital currencies to one day replace fiat. Yet, it seems that the G20 is not too concerned. Perhaps this will give crypto more time to flourish under the existing economic framework.