Bitcoin aside, should we be fearful of an institutional drive into cryptocurrency, or excited? 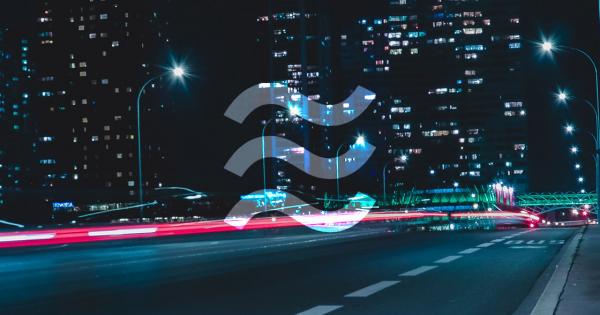 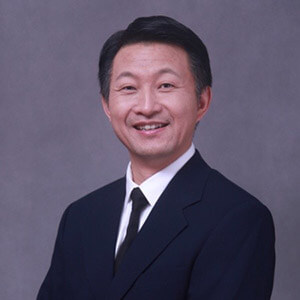 The past month or so has been totally overcome with news about Facebook making a play for a slice of the cryptocurrency pie with its Libra project. Instagram, Facebook, and WhatsApp could all suddenly be opening their doors to blockchain-based cryptocurrencies; over 2 billion people introduced overnight.

It may sound exciting, but it is also a little terrifying. Bitcoin, as the original cryptocurrency, was born out of the 2008 economic crisis and was intended to give the power back to the people when it came to their finances. Now, a corporation like Facebook, known for taking advantage of users’ data, wants to be a cryptocurrency financial provider?

More so, the cryptocurrency ecosystem that has been building in the last couple of years, since Bitcoin breached the mainstream market, has been predicated on empowering start-ups and innovators to break away from the traditional way of doing business.

Still, it can not come as a surprise that Facebook, even Telegram with its TON cryptocurrency, is also trying to be a part of a market that has almost fully been recognized as part of the future and the fourth industrial revolution.

There is no keeping these major companies out anymore, even though the US Senate is trying its best in the case of Libra. It now comes down to how the rest of the world views the institutional entry into the crypto space–get excited? Or get scared.

I remember, not too long ago, reading about how banks were viewing Bitcoin and blockchain either as a joke or as a tool for nefarious transactions. Jamie Dimon, head of Wall Street Bank JPMorgan, and his famous thrust at Bitcoin being fraud has taken a huge 180.

JPMorgan now has their own cryptocurrency and Dimon has publicly admitted he regrets lambasting the original digital asset. Banks are now in a rush to be the first to market with blockchain and cryptocurrency solutions.

Even more so, there is never-ending news about more and more billion-dollar companies entering into the blockchain space with pilots, and even fully deployed blockchain products. Forbes released a list of the top 50 enterprise companies in this space.

All of this interest from banks and corporations has helped blockchain projects and cryptocurrencies in general to become a legitimate force in finance, business, and technology.

So, when you hear that Facebook, with its billions of users, and Telegram with its huge sway in the world of messaging, are also looking to enter the space, there should be excitement and the feeling of impending opportunity.

Bitcoin and cryptocurrencies, even with this adoption from institutions and traditional players, can still be deemed as lacking a killer application. We want to see cryptocurrencies picked up by the masses, we want two billion people to be using them every day–and that is what Facebook can provide.

People will argue here that using Libra coins on Facebook is a far stretch from using Bitcoin, but you have to remember that cryptocurrencies can be a bit of a gateway drug! Sure, people may be first introduced to Libra, a permissioned stablecoin, but that has the potential to pique their interest and for the virus to spread.

This will be hugely beneficial to the entire industry. The market could swell and the potential for growth and adoption will be compounded. A user starting with their Libra coins can use Wanchain, for example, as a bridge to other cryptos, letting them delve deeper into the marketplace.

Suddenly, Wrapped Libra tokens can be easily exchanged with other cryptos and your new user to the cryptocurrency space is fully invested. More so, we could ship the other cryptos onto Libra and they could have more applications on Facebook’s platform. So potentially, this could be a win-win situation.

In reality, cryptocurrencies are quite complex. It may not seem so for those who have been in the ecosystem for a while now, but can you picture a 70-year-old grandmother negotiating a Bitcoin exchange, with long wallet address and mining confirmations, as easily as she would using Facebook’s platform?

Allowing the mass market to enter the cryptocurrency space through a trusted name–like Facebook–with a permissioned, controlled blockchain, attached to a stable value might not be the perfect start for global adoption as we believers perceive it, but it presents an opportunity.

This is our opportunity to get these no-coiners to the door, to let Facebook open that door, and for the rest of the cryptocurrency ecosystem to lead them into a new world of decentralized, immutable, trustless, assets.

Wanchain is a blockchain infrastructure connecting the decentralized financial world.

A year after attempting to abdicate his throne as ruling Bitcoin basher, Jamie Dimon has stepped back into the king’s court heralding fresh commentary on the original cryptocurrency and the technology that underpins it.