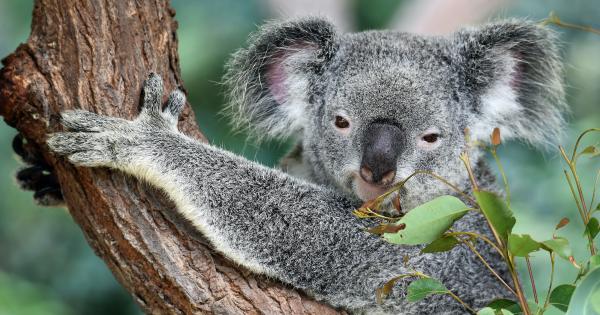 Photo by David Clode on Unsplash

Fifteen kilometers off the coast of Queensland, the abandoned Great Keppel Island was initially envisioned as a tourist destination for locals and expats alike before fading into oblivion.

However, a cryptocurrency consortium now intends to bring Great Keppel Island to relevance again, and this time by providing a fintech edge to an otherwise exhilarating plan–tokenizing the entire island using a crowdsourced security token.

In comparison to raising an ostentatious amount of money for a no-show of a product or faulty code, the island’s ICO will be used to fund luxury resorts, private villas, a golf course and a huge marina. At the time of writing, the development represents the world’s largest effort to tokenize a massive landmass for the purposes of economic development.

As stated in the report, successful execution of the plan would see Great Keppel Island turning into the world’s first micro-crypto economy, apart from creating a historic instance of bringing digital currencies into a sustainable city project.

The group intends to raise over $300 million via a Security Token Offering, a type of tokenized share for retail investors, to bring its plans into reality–and this time, even the local government is backing the venture.

The so-called GKI tokens will be made available on prominent cryptocurrency exchanges to ensure a widespread accessibility for the demographic, with each token backed by the development’s total value.

The group intends to complete the project in 2023, but token sales are expected prior to 2019.

A detailed whitepaper is due for release in mid-September, post-which wholesale buyers will be invited to purchase large quantities of GKI tokens. Following a typical ICO structure, a three-tier round of fundraising at this stage is expected, with each tier requiring a lower investment amount.

Most importantly, the video states all government approvals and permissions have been sought before making the STO announcement public, mitigating any false starts due to regulatory backlash.

Tower Holdings, the owner of the now-defunct island, will retain 12 percent of the total offered tokens as part of the deal. The conglomerate currently owns over 70 percent of Great Keppel Island and was awarded approval letters from the state and federal governments, marine authorities and local councils for the purposes of redevelopment.

However, Tower stated it didn’t particularly understand the cryptocurrency concept until recently when it finally took to adopting the futuristic method after failing to raise funds from private investors.

Anothy Aiossa, Tower Holdings’ CEO, noted that the Great Barrier Reef area has not seen a development of this scale in years. Adding:

“Australian and overseas tourists wanting tropical beach holidays have been opting for destinations in South-East Asia or the Pacific rather than Australia.”