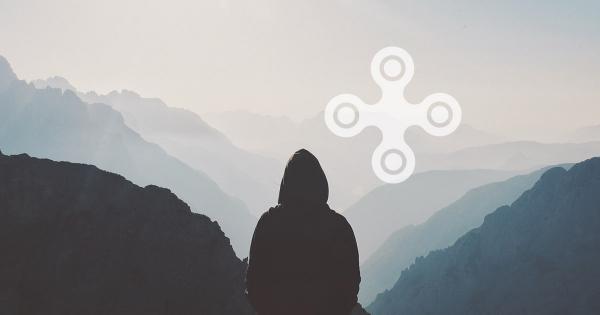 Fred Ehrsam, the co-founder of Paradigm and Coinbase, believes insurance in DeFi could become the next big market.

Developing and maintaining large-scale DeFi insurance operations is complex. There are specific design challenges and various risks to offset.

But Ehrsam emphasized that a project that solves DeFi insurance would create “one of the fundamental building blocks of DeFi.” By doing so, it has a chance to evolve into a multi-billion dollar platform.

According to Ehrsam, centralized cryptocurrency firms pay up to a few billion dollars for insurance. In comparison, Nexus Mutual, the biggest DeFi insurance underwriter, covers about $78.2 million. In early August, Ehrsam wrote:

“There are 2 empirical data points in crypto today. First, insurance for centralized crypto companies is in the high hundreds of millions to low billions. Second, one crypto-native insurance mutual with manual governance, Nexus Mutual, has grown from $0.5m in coverage a year ago to ~$15m today.”

Since August 11, data from Defipulse.com shows insurance coverage on NXM grew from $15 million to $78.2 million.

There is no guarantee that Nexus Mutual would retain the position as the most dominant DeFi insurance protocol.

As seen with projects in the past, however, the advantage Nexus Mutual has is network effect. The DeFi insurance market is still small and there are a few key players, including yearn.finance (YFI)’s yinsure.finance.

But, as yearn.finance’s developer team said, the DeFi space is more cooperative than isolated.

On August 19, yearn.finance revealed that its insurance underwriter is Nexus Mutual. It stated:

“To clarify, nothing we build under http://yearn.finance is  competitive. It is collaborative. For example, an important element not listed in the announcement article, is how black swan events are handled; Underwriter: Nexus Mutual Reinsurer: Nexus Mutual. Stronger together.”

CoinGecko estimates the market capitalization of NXM at around $500 million. It has a fixed supply of 7.388 million, and all of the supply has already been minted, and is circulating.

The insurance coverage on Nexus Mutual has increased by nearly five-fold in the last month, on paper.

The total value locked in the DeFi market is increasing rapidly, surging $1 billion to $7.7 billion in three months. The fast growth of the DeFi market raises the chances of insurance protocols evolving over the upcoming months. 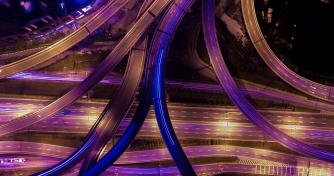 Only 400,000 or so addresses have used DeFi: sign of further growth to come