Yearn.finance (YFI) has been one of the most successful protocols within the DeFi sector in terms of sheer growth over the past few months. 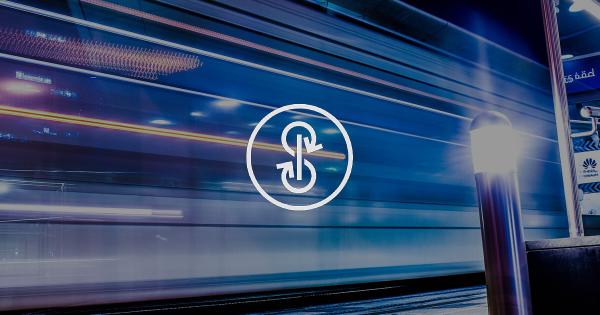 Photo by Amir Hanna on Unsplash

Yearn.finance (YFI) has been one of the most successful protocols within the DeFi sector in terms of sheer growth over the past few months.

The growing usage of the platform has been reflected in the governance token’s price, which reached fresh all-time highs earlier today of nearly $20,000.

This marks a massive surge from its weekly lows of $12,000 that were set just a few days ago.

It appears that this was a news-driven price rally, as it came about immediately after the addition of YFI to Aave was announced.

Yearn.finance has seen massive growth in recent weeks, with the YFI token rallying to fresh all-time highs today as investors pour capital into the platform.

According to data from Defipulse.com, Yearn.finance currently has a TVL of $877.7 million, which makes it the fourth largest protocol within the rapidly growing DeFi ecosystem.

To flip Curve Finance’s position as the third-largest protocol, Yearn.finance will need to capture another roughly $150 million in TVL.

The massive inflows that the platform has seen as a result of its lucrative pools have bolstered YFI’s massive parabolic uptrend, which allowed the cryptocurrency to climb from recent lows of $12,000 to highs of nearly $20,000 that were set earlier today.

After tapping these highs, the cryptocurrency faced a slight rejection that caused it to slide down to its current price of $18,300, where it is attempting to find some stability.

After this price surge, YFI’s market capitalization is now just $1.8 million below that of Maker – which is a dinosaur within the DeFi space. Its market cap is also just $66.7 million behind that of Compound, which for a while was the largest protocol by TVL.

The growth of the Yearn.finance governance token has seen in recent weeks has undoubtedly been boosted by the protocol’s mounting utility and incredibly strong community.

That being said, today’s massive surge came about due to news of YFI being added to Aave with a 40 percent LTV. Aave announced this in a tweet, saying:

Whether or not YFI will be able to maintain its parabolic momentum will likely depend on how rapidly the Yearn.finance TVL continues growing in the near-term.