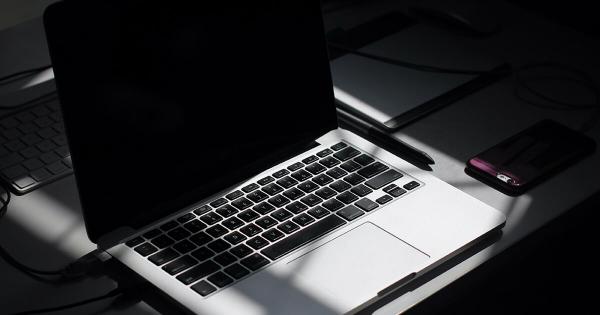 Photo by Peter Forster on Unsplash

The San Francisco-based outfit was under fire on Sunday after multiple users took to Reddit and Twitter to complain about downtime during a very critical trading session.

Going down but locked out

Bitcoin experienced a 15 percent price drop on Sunday, just 48 hours before halving. However, It was not completely unexpected — traders and analysts have been calling for a drop since weeks, as the pioneer digital asset has historically fallen sharply after both previous halvings in 2012 and 2016.

But even as traders were somewhat prepared to expect a drop, they weren’t for exchange outrages.

How can you not be prepared for the bitcoin halving?? You've had years to prepare for this moment and your platform crashes last night and for 45 mins??? WTF?? Is this what we can expect if bitcoin rises in value rapidly over the next day, month, year? Explain???????

Right after Bitcoin dropped in the late hours of trading on Sunday, users tried closing their positions and cashing out profits. But Coinbase locked most out, even as other crypto exchanges experienced no downtime.

Interestingly, some Twitter users even cited the downtime concerns on May 10, hours before the exchange crashed:

Maybe your exchange should take this into consideration before you end up crashing like you typically do. If you have the forethought to educate people on this event, then make sure you can handle the demand.

So Coinbase is going to shut down again ? Or are you prepared to handle the increase in volume ? Asking for a friend.

Users noted Coinbase is most susceptible to high volume periods, which usually coincides with a drop or surge in prices.

The blames stack up

Some conspired the exchange was engaging in nefarious behavior. Comments on a relevant Reddit thread stated the bourse was clearing its market exposure before opening to users. More users stated there was possible arbitrage going out, with Coinbase selling at other exchanges before trading with its users.

One user noted a single whale could have taken out the order book, which is extremely plausible as cryptocurrency is still a fragmented, illiquid market with a limited number of catalysts for price discovered.

But, exchanges earn a fixed percentage of volume per trade, meaning locking out users is definitely not in Coinbase’s best interests.

However, that still does not settle user concerns of locking down during significant times. After all, high volatility attracts the bulk of traders, meaning a reliable infrastructure is the least any crypto exchange must provide.

Meanwhile, some Reddit users correctly voiced the adage “Not your keys, not your coins.” Opting on third-party exchanges ahead of hard wallets and DEXs implies users accept the unsaid risks and shortcomings such outlets tend to have. This, unfortunately, includes getting locked out of the trading portal, not getting filled on trades, and getting subject to poor customer service.