In what may be the industry’s most daring publicity stunt, Germany-based Savedroid’s supposed $50 million exit scam has made an astonishing U-turn. 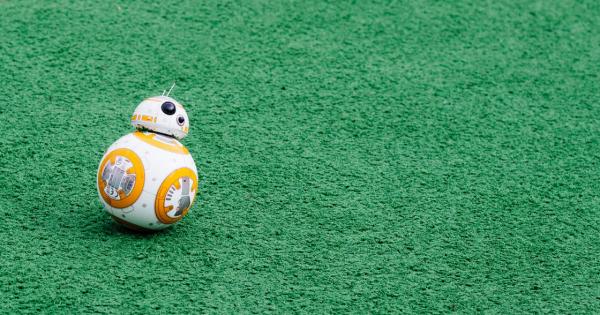 Photo by Joseph Chan on Unsplash

In what may be the industry’s most daring publicity stunt, Germany-based Savedroid’s supposed $50 million exit scam has made an astonishing U-turn.

Appearing as a $50 million Houdini act, Savedroid sparked a witch-hunt after vaporizing their website just 12 hours ago, leaving in its place what appeared to be a pointed “drop the mic”  MEME:

Perhaps an innocuous prank in another context, hearts leaped into throats as the gut-wrenching notion of a $50 million exit scam spread like wildfire — publications launching an inquisition into the founder, Yassin Hankir.

As if to stamp out any possibility of innocence, Hankir Tweeted two photos alongside the fairly self-explanatory “Over and out…”, indeed appearing to be disappearing into the sunset laden with investor’s cash.

Meanwhile, an inquisition led by Cryptobriefing mounted its counter-attack, having tracked Hankir’s precise location on an Egyptian beach. Full of vitriol, the community fired up with a dreadful fury.

Waiting just enough time to see the entire cryptosphere light up in rage, Hankir dropped the bombshell — proclaiming the entire saga as a pointed stunt to highlight the sheer vulnerability of ICO investors to such unethical acts.

SAVEDROID WAS HERE, IS HERE AND WILL BE HERE!
After crazy 24h you for sure have many questions. We do owe you an explanation! Therefore our CEO @YassinHankir has recorded a personal message to resolve the situation. More info: https://t.co/LA5BVeZffy #savedroidICO #savedroid #ICO pic.twitter.com/ITNx7uTHG3

Why did they do it?

The scam-turned-stunt is highly political in its intent, drawing attention to the trickery and deceit plaguing the entire cryptocurrency industry. While ICOs have been celebrated for their inclusive qualities, ICO scams have become a begrudged reality of the investment landscape.

Constructing credibility is by no means a difficult task in this day and age, giving devious artisans the opportunity to manipulate both the naive and the vigilant — and what could be more profitable a venture than a bogus ICO?

Had it been authentic, Savedroid did a masterful job at orchestrating this particular exit scam. They had it all: a populous community maintained by credible administrators, a fully transparent team —complete with a Doctorate-wielding founder — not to mention a numerous collection of physical offices (the holy grail of legitimacy).

Declaring his innocence and offering a full explanation, Hankir described the gag as a desperate plea for awareness.

Dished up as a belated April Fool’s joke on the domain anditsg.one, the daring stunt by Savedroid would invariably have left Savedroid’s reputation in tatters at best.

Leaving investors and onlookers in mortal disbelief, the ordeal comes as a bone-shaking prophecy. While “regulation” remains a four-letter word to most, Savedroid has done a magnificent job hammering the point home that perhaps an ounce of government intervention would not go so amiss.