Key metrics show that bulls may be betting heavily on Bitcoin as the coin reclaims ground from its late-February tumble in tandem with the global economy.

The search term “Bitcoin” has exploded in popularity on Google in the last week, suggesting the unfolding global economic crisis may be spurring on interest in BTC even in the wake of one of the coin’s most devastating sell-offs ever.

Back-month Bitcoin futures contracts are trading at a steep discount to spot on the leading exchanges, indicating that derivatives traders could have low expectations for a price recovery after the coin’s recent capitulation.

According to crypto analytics firm IntoTheBlock, 43 percent of ETH addresses are in profit with the Ethereum spot and derivatives markets seeing explosive growth in key metrics, making the second-largest crypto one of the top-10’s biggest showstoppers this year.

Crypto exchange BTSE has shifted its operations out of Dubai, claiming that regulators in countries with “non-permissive legal systems” are holding back the mass adoption of cryptocurrency with their inaction and broken promises.

Handshake, a Proof-of-Work DNS protocol spearheaded by the co-creator of Bitcoin’s Lightning Network, has launched its mainnet in its bid to decentralize trusted Certificate Authorities and replace authoritative bodies like ICANN that govern top-level domains (TLDs) like “ dot com” and “.org.” The project has maintained a low profile since debuting in August 2018, when news broke […]

CryptoSlate is excited to announce its partnership with Paradox Consulting, a specialist blockchain and crypto marketing firm based in the United Kingdom. 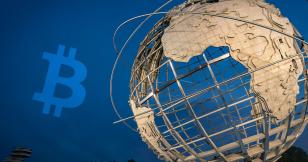 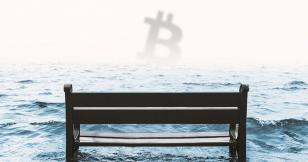 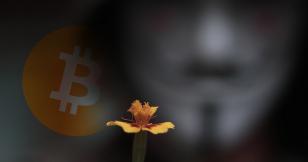