A schism appeared within the cryptocurrency community around the time a new statement and book excerpt purportedly released by Satoshi Nakamoto, the pseudonymous creator of Bitcoin. 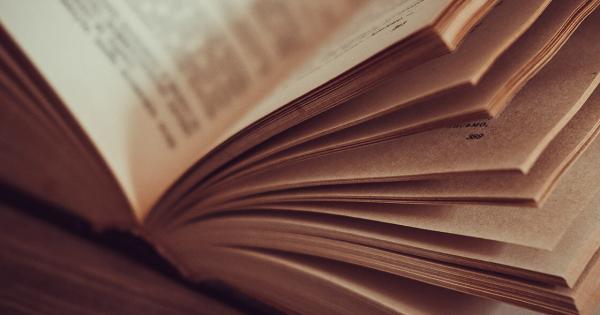 Photo by Roman Trifonov on Unsplash

A schism appeared within the cryptocurrency community around the time a new statement and book excerpt purportedly released by Satoshi Nakamoto, the pseudonymous creator of Bitcoin.

NakamotoFamilyFoundation.org, A newly-registered website launched June 26, 2018, captured the attention of both the mainstream media and the cryptocurrency community. The Nakamoto Family Foundation released the “first excerpt to a literary work consisting of two parts”, a sample of an upcoming book purportedly by Satoshi Nakamoto, the mysterious creator behind the cryptocurrency revolution.

Is Satoshi Nakamoto Back?

The Nakamoto Family Foundation website certainly reflects the mysterious persona of the creator of Bitcoin, providing readers within insight into the earliest days of Bitcoin development alongside a cryptogram that, when solved, provides the title of the two yet-to-be-released books: “honne and tatamae.”

The terms used as titles for the books, in a similar manner to the double entendre associated with the Satoshi Nakamoto pseudonym, are associated with a Japanese expression that “the contrast between a person’s true feelings and desires” and “the behavior and opinions one displays in public.”

The sample text provided by the newly-registered website runs 21 pages and represents a dramatic shift in writing tone and style. Over a meandering dialogue, the presented text outlines the supposed history of the Bitcoin creator, chronicling the nascent days of Bitcoin development and origins of the principles that drive cryptocurrency.

“The principles for bitcoin originated from the cypherpunks, a community I naturally gravitated to as a fourteen year old, a place where anonymity was as fundamental as breathing, where in order for genuine freedom of speech to exist in an open society one had to be able to fully and anonymously express themselves.”

While mainstream news platforms such as Bloomberg and Fortune are quick to declare the return of the Bitcoin progenitor, however, many long-standing members of the cryptocurrency community remain unconvinced.

One of the primary issues with the authenticity of the “new” Nakamoto release is the sudden divergence in writing style. Satoshi Nakamoto’s collected works and posts, available via The Complete Satoshi, are decidedly austere and terse in composition.

The cryptocurrency community is no stranger to “faketoshis” imitating the Bitcoin creator, with some cryptocurrency personas going so far as to claim the title of Satoshi Nakamoto while completely refusing to deliver proof — catalyzing angry reactions from crypto industry leaders such as Vitalik Buterin.

While the “Duality” except published on the Nakamoto Family Foundation is surely an interesting read with hypothetical answers to some of the longest-running questions within the cryptocurrency ecosystem, it’s impossible to determine the provenance of the information it offers.

Until the real Satoshi signs a message with any of the original keys used in previously published announcements or demonstrates ownership over the Nakamoto wallet, Occam’s razor dictates that this latest “update” from the Bitcoin creator is likely another impostor.